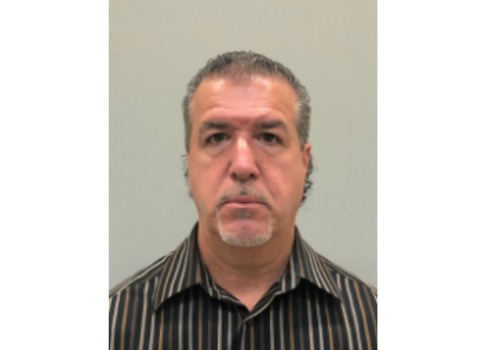 Colonel James M. Manni, Superintendent of the Rhode Island State Police and Director of the Department of Public Safety, announces the arrest of a correctional officer at the Adult Correctional Institutions on a charge of simple assault for allegedly striking a handcuffed inmate in the face.

The correctional officer, identified as Mark Denis, age 55, of Rehoboth, MA, was arrested yesterday following a joint investigation by detectives from the Rhode Island State Police Major Crimes Unit and the Rhode Island Department of Corrections’ Office of Internal Affairs.

The investigation found that Denis allegedly struck an inmate in the face with his hand. The inmate, who is assigned to the maximum security unit, was handcuffed while awaiting a disciplinary proceeding at the prison at the time. The alleged victim was not seriously injured and did not require medical treatment.

Denis surrendered to State Police Headquarters in Scituate last night. He was processed and arraigned before a justice of the peace. He was released on $1,000 personal recognizance, pending further court action.

The charge of simple assault or battery is a misdemeanor, punishable by up to one year in prison and/or a fine up to $1,000.

Denis has been on paid administrative leave since January.