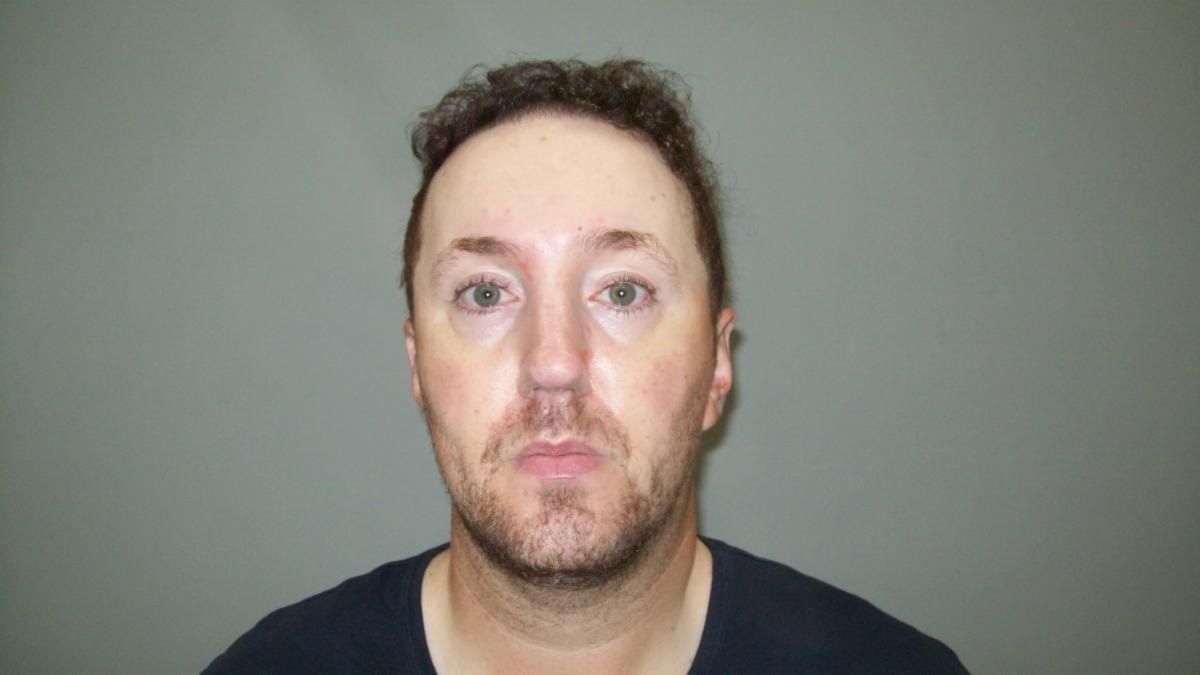 Colonel Darnell S. Weaver, Superintendent of the Rhode Island State Police and Director of the Department of Public Safety, announces the arrest of a Providence man for Embezzlement and Access to a Computer for Fraudulent Purposes.

On Tuesday, Detectives from the Financial Crimes Unit arrested 35-year-old Nathan Kaufman, of Providence, for Embezzlement and Access to a Computer for Fraudulent Purposes.

In August of 2022, Detectives were contacted by the staff from the Urban Collaborative Accelerated Program, a collaborative school located in Providence, regarding some financial irregularities. An investigation by the Detectives revealed evidence showing that $3,000,000 had been diverted from UCAP funds to a private account. Kaufman was employed by UCAP as the Director of Finance and Operations from 2011 to June 2022. In this role, Kaufman had access to all UCAP’s financial accounts. It is alleged that Kaufman transferred UCAP funds for his personal use.

Kaufman was arraigned at 6th District Court before Judge Melissa Dubose and released on $15,000.00 Surety Bail. He is scheduled to appear in 6th Division District Court for a Pre-Arraignment Conference on January 4, 2023.