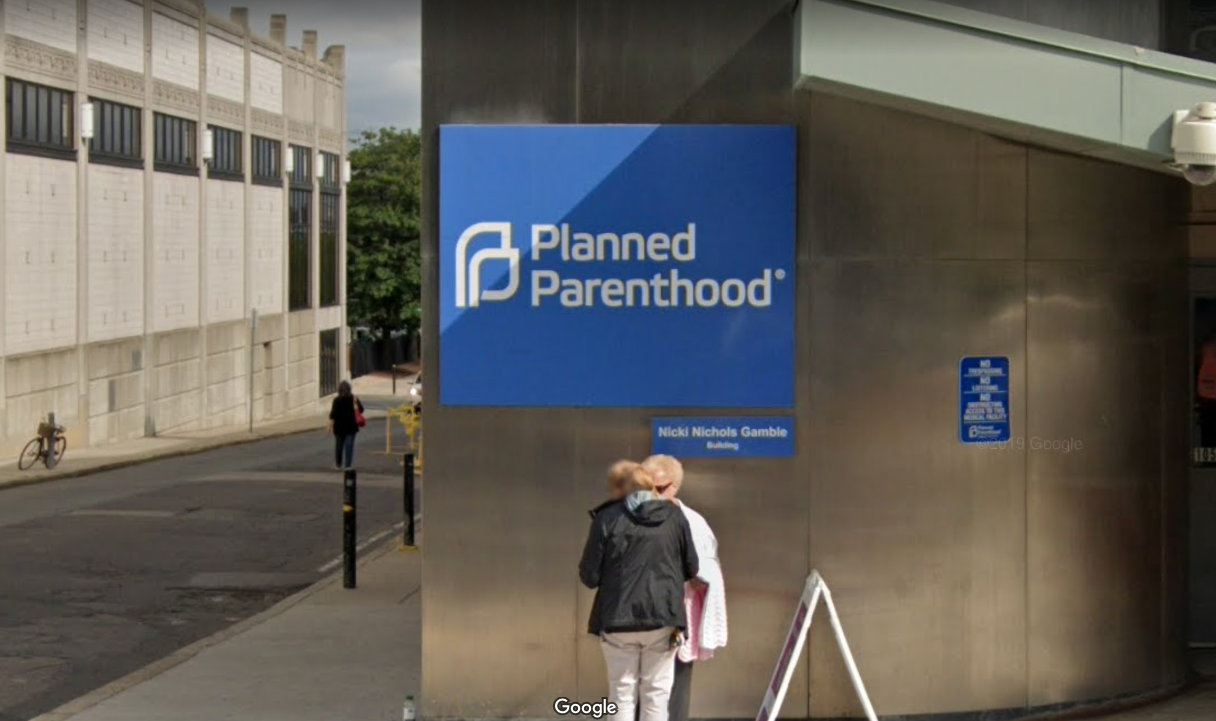 As the U.S. Senate Judiciary Committee holds its confirmation hearings this week on Judge Amy Coney Barrett’s nomination to the U.S. Supreme Court, several statewide advocacy organizations called for the passage of a bill pending before the state Legislature that would further access to abortions.

“No matter what happens in Washington, D.C., Massachusetts lawmakers have the responsibility to make sure our state is a place where everyone is able to receive the abortion care they need — without judgment, medically unnecessary barriers, or political interference. The legislature cannot wait any longer to pass the ROE Act,” said a coalition including the ACLU of Massachusetts, NARAL Pro-Choice Massachusetts, and the Planned Parenthood Advocacy Fund of Mass.

The statement comes in response to what the group’s called Barrett’s “refusal to answer questions about her position on Roe v. Wade and abortion rights.” On Tuesday, U.S. Sen. Dianne Feinstein (D-CA) pressed President Donald Trump’s Supreme Court nominee on whether she thought the landmark Supreme Court decision that ruled as constitutional a woman’s choice to seek an abortion was “wrongly decided.”

“Senator, I completely understand why you are asking the question but again I can’t pre-commit or say yes, I am going in with some agenda because I’m not. I don’t have any agenda. I have no agenda to try to overrule Casey,” Barrett said in response at the U.S. Capitol, referring to another Supreme Court ruling that upheld Roe v. Wade.

“I have an agenda to stick to the rule of law and decide cases as they come.” The bill (H 3320/S 1209), dubbed the “ROE Act,” would eliminate parental consent requirements for teenagers seeking an abortion and allow such a procedure after 24 weeks to protect the physical or mental health of a patient or in case of diagnosed lethal fetal anomalies. The bill would also require health insurance coverage for abortions for state residents not eligible for MassHealth.

Both the House and Senate versions of the bill have sat before the Judiciary Committee for over a year, even though a majority of members in each branch have signed on as cosponsors. The two branches agreed earlier this month to extend the committee’s deadline for action on the House version until Nov. 12.