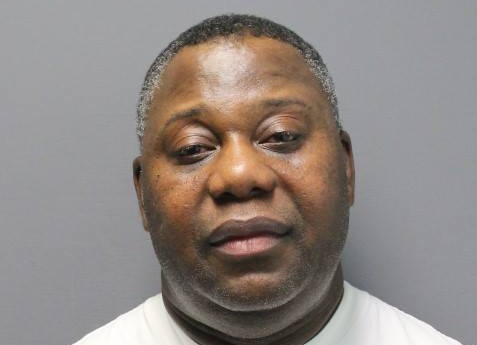 PROVIDENCE, R.I. – Attorney General Peter F. Neronha announced that a Pawtucket man was found guilty in Providence County Superior Court of committing multiple counts of second-degree child molestation in 2019 against a female victim under the age of 14.

The defendant is scheduled for a sentencing hearing in Providence County Superior Court on August 22, 2022. He is being held without bail at the Adult Correctional Institutions.

During the trial, the State proved that on the evening of February 15, 2019, the defendant sexually assaulted a female victim under the age of 14, who was known to him, at a home in Pawtucket.

Immediately following the assault, the young victim called 911 and reported the incident to the Pawtucket Police Department. Investigators were able to match DNA from the victim’s clothing and skin to that of the defendant.

Special Assistant Attorneys General Jonathan E. Burke and Taylor L. Matook of the Office of the Attorney General led the prosecution of the case and Detectives Craig Letourneau and Robert Cardente (retired) of the Pawtucket Police Department led the investigation.