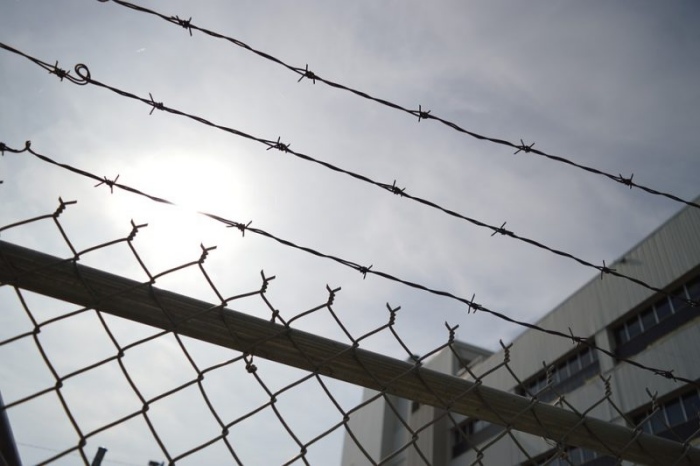 PROVIDENCE – A Pawtucket man who traveled from Rhode Island to Winnipeg, Canada, to engage in illicit sexual activity with a 13-year-old girl he befriended on social media was sentenced today to 72 months in federal prison.

According to court documents, prior to traveling to Canada in April 2019 to engage in sexual contact with the minor girl, Herbert J. Rodas, 24, communicated with the victim online for several months, sending obscene images of himself and soliciting sexually explicit photographs in return.

In June 2019, the Winnipeg Police Service contacted the Rhode Island State Police Internet Crimes Against Children Task Force (ICAC) and Homeland Security Investigations (HSI) in Rhode Island to report the sexual assault of a 13-year-old female. Winnipeg Police developed information that Herbert Rodas had travelled from the United States to Canada in April 2019 to engage in sexual activity with the minor victim.

At the time of his guilty plea in federal court in Providence to charges of engaging in illicit sexual conduct with a minor in foreign places, transferring obscene material to a minor, and receipt of child pornography, Rodas admitted to the court that on April 25, 2019, he flew to Canada, rented a hotel room in his name for which he paid cash, and over the next three days he met with the victim on several occasions to engage in illicit sexual activity.

Acting U.S, Attorney Myrus thanks the officers of the Winnipeg Police Department for their assistance in this investigation.