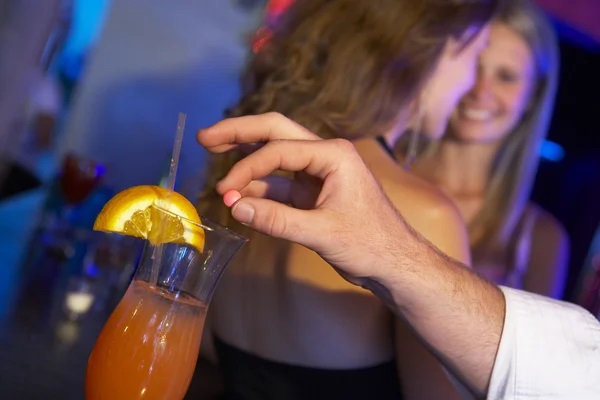 BOSTON, November 22, 2022 — A Rhode Island man was ordered held on $30,000 bail today on charges that he drugged and raped a woman in Boston earlier this month, Suffolk County District Attorney Kevin Hayden announced.

43-year-old Robert McClanaghan, of Warwick was charged in Central Division of Boston Municipal Court with rape and drugging for intercourse. Judge James Stanton ordered McClanaghan held in lieu of $30,000 bail and, if released, to surrender his passport, wear a GPS tracking bracelet and stay in Rhode Island with the exception of meeting with his defense attorneys in Massachusetts.

McClanaghan will return to court January 30 for a probable cause hearing.

Murphy said the victim remembered little of what happened next. When the victim woke up, she was in the hotel room bed, bleeding from her vagina and covered in bruises. The woman contacted police, and detectives noted bruising on her knees, ankles, hips, neck, arms and back. The victim showed detectives a photo McClanaghan sent to her phone the morning after the incident. The photos depicted a man performing sexual acts on a woman on a bed similar to the victim’s hotel bed. The victim also noted that the watch being worn by the man in the photo was similar to the watch worn by McClanaghan. The victim noted that her underwear was missing.

Murphy said investigators executed a search warrant on McClanaghan’s house and found the victim’s underwear, along with other women’s underwear.

Hayden applauded the victim for coming forward with information about the incident and stressed the importance of everyone, particularly women, practicing caution in bars and restaurants.

“This strikes right to the very heart of how horrible and dark sexual assault cases of this nature can be. These cases are hard to prove, and can be very difficult, and we want everyone in our communities, particularly women, to be vigilant around times when they’re celebrating in bars and restaurants. Vigilant about who you’re getting your drink from, making sure it’s from your server or bartender directly, always being mindful and watchful,” Hayden said.