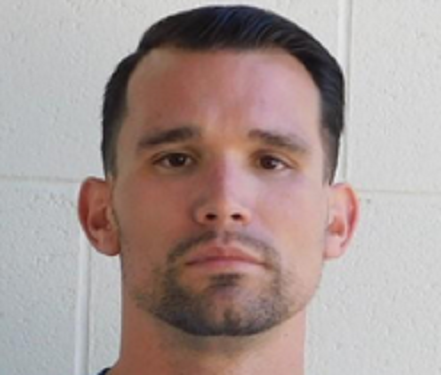 PROVIDENCE – A Foster man convicted in Rhode Island state court in June 2017 for engaging online with a person he believed to be a 13-year old girl with whom he shared sexually explicit images and with whom he tried to make arrangements to meet to engage in sex near the girl’s middle school, has been ordered detained in federal custody for allegedly possessing child pornography.

Adam’s alleged online activity was brought to the attention of Homeland Security Investigations by the National Center for Missing and Exploited Children.

In June 2017, Adams was sentenced in Rhode Island state court to 5 years of incarceration, 1 year suspended with four to serve, and ordered to register as a sex offender.