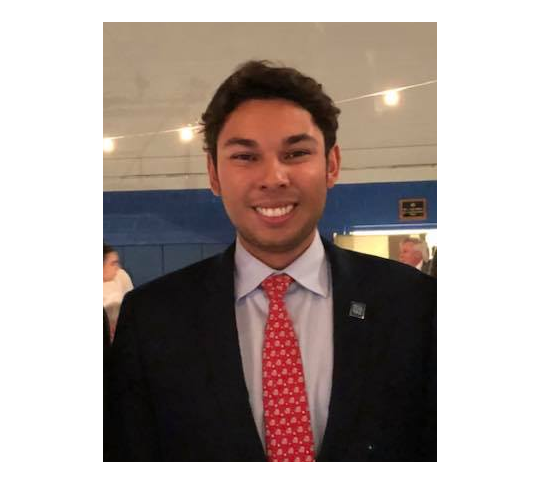 Looks like Fall River is headed for a recall election.

The Election Commission has turned over 4,533 certified signatures to the City Clerk’s office according to the Recall Group.

Unless the Mayor resigns from office in 5 days, a recall election will take place.