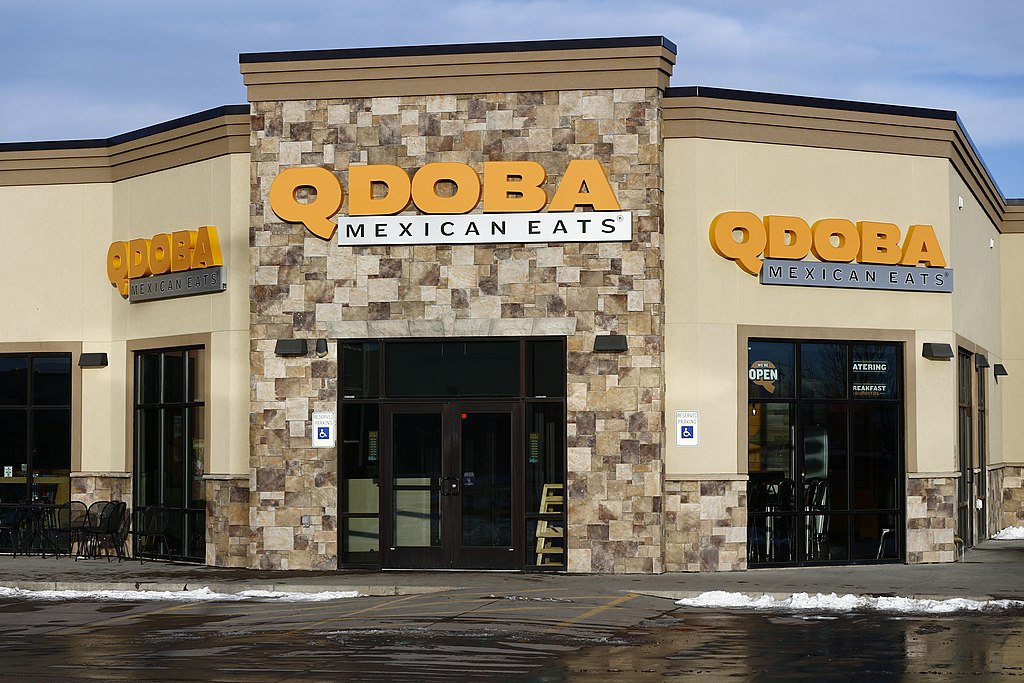 The AG’s Office began investigating Qdoba after receiving a complaint from a minor employee in March 2018 alleging that she had worked late into the evening at a Newton Qdoba location. A review of Qdoba’s records revealed that minors routinely worked in violation of the law. An audit of all 22 Massachusetts Qdoba locations showed thousands of violations including minors working too late into the evening and too many hours per shift.

“A young worker’s first job is critical in teaching them about workplace rules, responsibility, and safety,” said AG Healey. “We remain committed to ensuring that employers understand and follow the rights of all workers across Massachusetts.”

The citations include a penalty of $250 for each violation, which is the maximum penalty allowed for first-time violators of the child labor statute. The company continued to violate the law into May 2019, more than a year after the investigation began.

In the last fiscal year ending June 30, 2019, the AG’s Office issued 41 citations for child labor law violations, many of which occurred at businesses in the restaurant industry, totaling $487,050 in penalties.

The restaurants involved include:

Boston Turnpike (closed during course of the investigation)