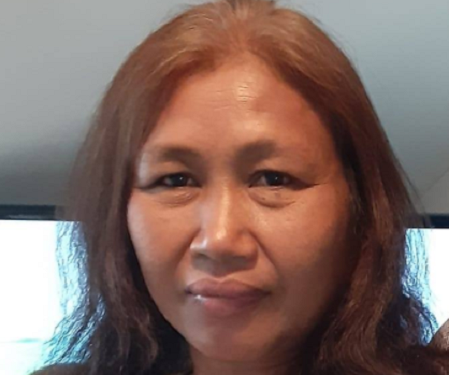 A woman died Wednesday after being pulled from the water at a southern New England Beach.

According to Captain Andrew Sullivan, at 4:02 p.m., the Warwick Police and Fire Departments responded to the beach area at the end of Nausauket Road for a medical emergency.

An adult female was pulled from shallow water and CPR was initiated. Warwick Fire Department personnel transported the victim to Kent Hospital where she was pronounced deceased a short time later.

The victim has been identified as Bauk Keo, 50 years of age, of Providence.

Keo was a mother of 5. Her daughter Silo issued a statement on a GoFundMe page.

“To know her was to love her. She spent most of her time caring for her dad, volunteering at the temple to clean and lend a hand. She was well known in the Cambodian community, most would say she had such a big heart, she was very caring and selfless. She definitely earned her wings and is now watching down on us from up above.”

The page was created for funeral expenses and has raised over $2,000 as of this writing.

The cause and manner of death are pending examination results from the State of Rhode Island Medical Examiner’s office although the nature of the incident does not appear to be suspicious.