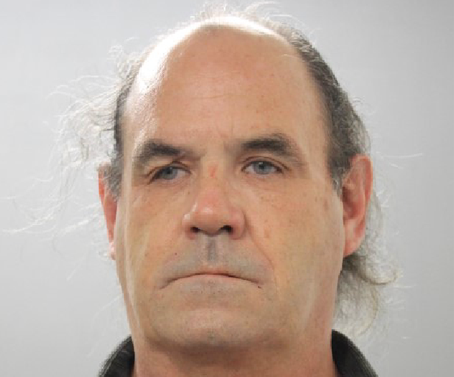 Police have arrested a local man, deemed as a dangerous individual, for failing to register as a sex offender for the 7th time after being found guilty of multiple sexual assaults.

According to police, 53-year-old Richard “Deek” Giles was arrested by the Providence Police on May 13th on a West Warwick Police warrant for failure to register as a sex offender.

He was arraigned at Kent County Court and held as a violator.

Police thanked all who assisted in apprehending Giles.