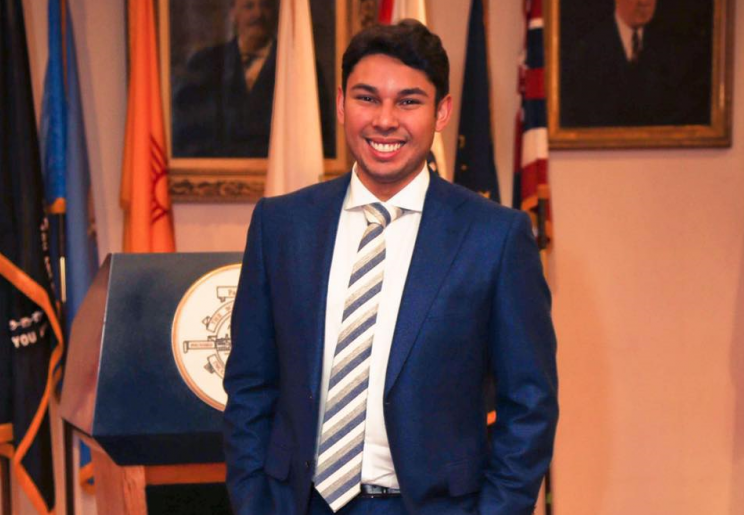 Ten voters in Fall River who filed a motion for a preliminary injunction on the Fall River recall election results have been denied.

Despite being recalled by a vote of 7829 to 4911, Correia unofficially won the candidate portion of the election with 4808 votes.