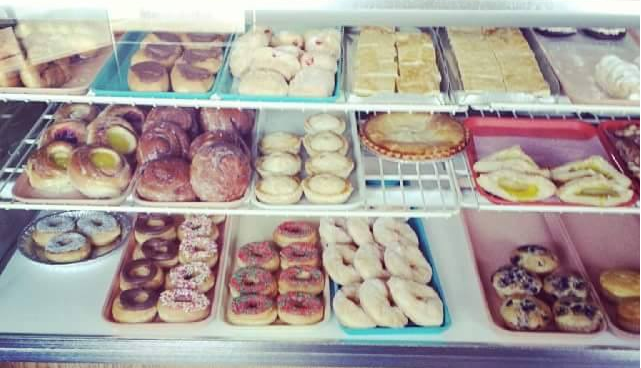 A Massachusetts Bakery and its owner will pay $25,000 in penalties for numerous violations of the state’s child labor laws over the course of one year, Attorney General Maura Healey announced Tuesday.

White’s Pastry Shop Inc. and its owner David White have been cited for scheduling minor employees to work too many hours in a given day and beyond the permissible hours of the day, and for failing to obtain a work permit for all of the minors the business employed at its locations in Brockton, Hingham, and Mansfield.

The AG’s Fair Labor Division began investigating White’s Pastry Shop in connection with a separate investigation by the AG’s Civil Rights Division into the business’s Brockton location that resulted in a lawsuit against the business and two of its managers for subjecting another employee to discriminatory treatment based on the employee’s race and disability. The Fair Labor Division’s investigation revealed violations including minors working too late into the evening and too many hours per shift.

The company was previously cited in 2018 for child labor violations of the same nature.

The AG’s Office recently released its fifth annual Labor Day Report on the Fair Labor Division’s efforts to address wage theft and other forms of worker exploitation in fiscal year 2020. The report shows that the Division assessed more than $12.3 million in restitution and penalties against employers on behalf of workers in Massachusetts. The report also shows that the Fair Labor Division broadened its efforts to investigate child labor complaints and protect young workers in fiscal year 2020, with more than $3.4 million in penalties against 37 employers including chains like Dunkin’, Qdoba, and Wendy’s. In the largest child labor case handled by the AG’s Office to date, Chipotle was cited for an estimated 13,000 violations and has paid more than $1.8 million in penalties and assessments.

Workers who believe that their rights have been violated in their workplace are encouraged to file a complaint at www.mass.gov/ago/fairlabor.