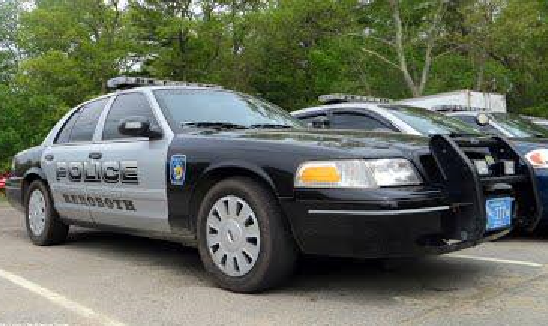 Police arrested a man after a chase Friday night.

According to Rehoboth Police, at approximately 8:14 p.m., Sgt. James Casey was traveling west on Winthrop Street (Route 44) when he observed a gray Honda Accord with Massachusetts registration plates traveling eastbound on Route 44. Casey stated that the vehicle was traveling at an extremely high rate of speed and the vehicles speed was confirmed via a mounted radar unit to be 111 mph in a posted 50 mph speed limit.

The operator of the vehicle was identified as 19-year-old Raymond Zincone Jr. of Rehoboth. Ptlm. Mark Wetherell responded to Sgt. Casey’s location and Zincone was taken into custody without incident.

Zincone was transported to the station where he was booked. He was released on personal recognizance and is due to appear in Taunton District Court on June 16th.

Zincone was charged with failure to stop for police, operation of a motor vehicle as to endanger and speeding.