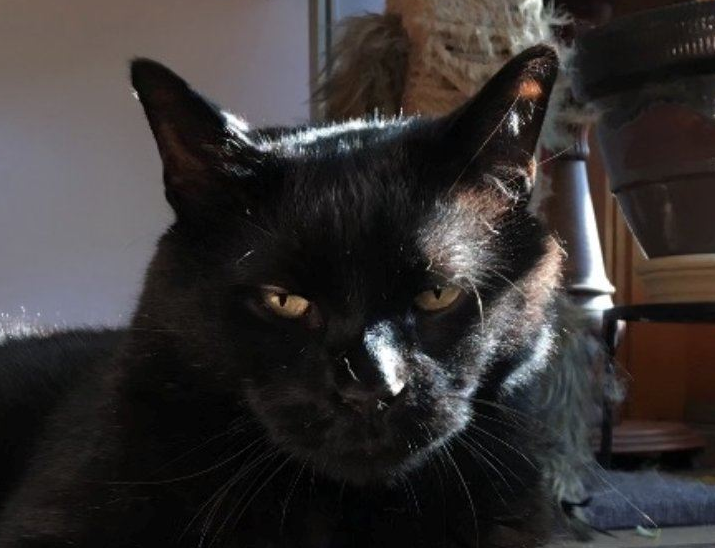 The Cambridge Police Department, the City of Cambridge Animal Commission and the MSPCA Law Enforcement Division announced Thursday an arrest has been made in connection to an investigation into three East Cambridge animal cruelty cases that occurred between March and May 2021. Rashad Gober, 31, Cambridge, was arrested at his home without incident earlier this morning and has been charged with four counts of Animal Cruelty. He was arraigned today in Cambridge District Court.

On Thursday, May 6, 2021, an Animal Control Officer with the Cambridge Animal Commission responded to a call about an animal crying underneath a car and discovered that a cat, whose hind legs were bound with masking tape, had already died. A necropsy showed that a large percentage of “Gosha’s” fur was missing, and the cat suffered multiple BB gunshot wounds across its face and body. During an investigation into the May 6 animal cruelty case, two additional, past cat cruelty cases in East Cambridge were brought to the attention of the Cambridge Police Department, Animal Commission and the MSPCA. A BB gun was used to injure “Tammy” on March 3 or 4 in East Cambridge; fortunately, the cat was able to recover from its injuries. At some point between May 2-5, another East Cambridge cat — “Buddy” – suffered chemical burns, but was also able to recover from their injuries.

During the course of the investigation, it was determined that Gober claimed to find Buddy in his backyard and brought it in his apartment for medical attention. Gober had allegedly notified the owner through a neighborhood social networking app that he found the cat and returned Buddy to her. After investigating tips submitted from the community and gaining further information during their investigation, the Cambridge Police and the MSPCA recovered key evidence in these cases from the defendant’s apartment, vehicle and phone. Gober was arrested at his home.

“We recognize and can understand the great alarm these cases caused to the East Cambridge community and particularly to the cat owners,” said Commissioner Branville G. Bard, Jr. of the Cambridge Police Department. “We have invested significant resources and closely collaborated with the Animal Commission, the MSPCA, and Middlesex District Attorney’s Office to ensure justice would be served following these very disturbing acts. We are grateful for the community’s ongoing support during our investigation, and I commend the excellent investigative work conducted by our Detectives and partners that resulted in this arrest.”

“I commend everyone involved in this investigation—from the Cambridge Police Department, the City of Cambridge Animal Commission and our own law enforcement officers—for their steadfast commitment to uncovering the evidence that led to the arrest of Rashad Gober,” said Tom Grenham, director of the MSPCA’s Law Enforcement Division.

Animal cruelty is a felony crime in Massachusetts punishable by up to seven years in prison and a maximum fine of $5,000.