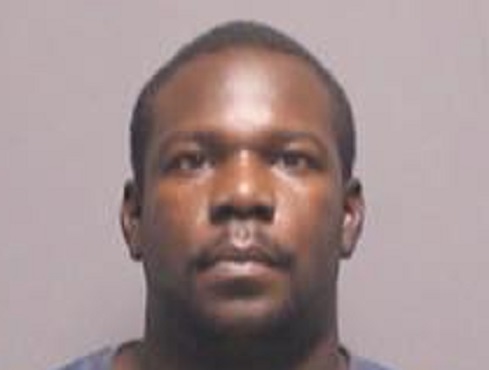 Police have arrested a man after an incident that began in the City of Providence outside of 153 Prudence Avenue and ended in gunfire adjacent to the Ocean State Market, 341 Dyer Avenue, Cranston.

On Wednesday shortly after 9:00 p.m., members of the Cranston Police Department’s Uniform Patrol Division were dispatched to the Ocean State Market located at 341 Dyer Avenue for the initial report of a stabbing. While officers were en route it was then learned that the victim was now shot as well.

When officers arrived, they located the victim bleeding profusely on the curb after sustaining a gunshot wound along with a serious stab wound. The victim was immediately given emergency medical services by the responding officers and transported to Rhode Island Hospital.

Members of the Cranston Police Detective Division and Providence Police Department Detective Division worked collectively to determine that the incident stemmed from an earlier disturbance in the City of Providence between individuals all known to each other. According to police, over the course of the disturbance, it continued over the city line into the City of Cranston where the victim was ultimately shot by 33-year-old Micheal McCombs of Cranston.

Police say that the victim’s injuries are non-life threatening, and he is expected to recover.

Detectives were able to recover the firearm that had been discarded and a full confession was obtained relative to the shooting.

As a result of the investigation, McCombs was charged with Felony Assault with a Dangerous Weapon or Substance, Discharge of a Firearm while Committing a Crime of Violence, and License or Permit Required for Carrying a Pistol.

McCombs was arraigned Thursday morning in 3rd District Court. He was given $50,000 bail, with surety, and ordered to surrender all firearms.