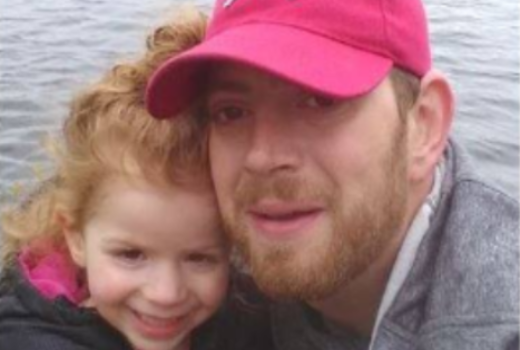 UPDATE: Ava has been located and the BOLO has been canceled. Police are not releasing details at this time.

The North Attleboro Police Department and the Massachusetts State Police are seeking the whereabouts of a three-year-old girl who is believed to be with her father. DCF has assumed emergency custody of the girl, and information received by police suggests the child may be missing and endangered.

The child is Ava Amitan, age 3. She is white, approximately 3’2” tall and weighs approximately 35-40 lbs., and has curly strawberry blond hair and hazel eyes.

Her father is Vadim Amitan, age 35. He is approximately 6’2” tall and weighs approximately 175 lbs., with brown hair and hazel eyes. He has a tattoo of a black arrow on his left hand.

Vadim and Ava Amitan are both residents of North Attleboro.

They may be using a silver 2007 Toyota Camry with Massachusetts license plate 8ZB349 and a Rhode Island inspection sticker.

Anyone who thinks they see Vadim or Ava Amitan or the Camry described above should immediately call 911 or call North Attleboro Police at 508-695-1212 or Massachusetts State Police at 508-820-2121. 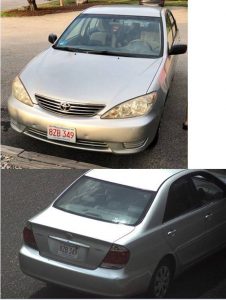