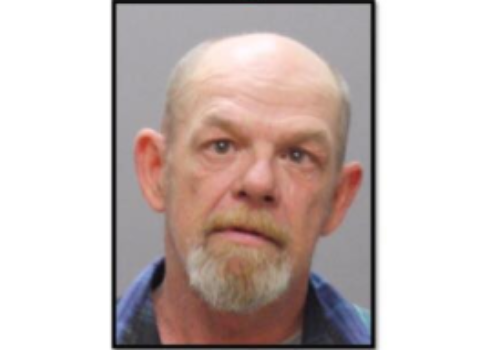 Police are looking for a man who has been missing for over two months.

58 year old Edward Gendron, with a last known address of 7 Stanley Apt 2 in Taunton, was last seen around July 9th 2019 in Wareham where he was dropped off.

Edward Gendron is 5’8 about 150 lbs, with a white beard wearing gray shorts and a shirt.

Edward cannot communicate well as he is deaf.

Edward was last seen when he was dropped off in the area of Water Wizz 3031 Cranberry Highway in Wareham near a location referred to as “Tent City”.

Gendron knows the Wareham, Onset and Buzzards Bay area well and is known to hang out with the homeless community. Gendron had been living in Taunton with his brother prior to going missing in July.

Any information on Gendron’s whereabouts or if you have seen him recently please contact: Taunton Police-Major Crimes Detective Robert Swartz (508) 821-1475 x 3133 or email: rswartz@tauntonpd.com