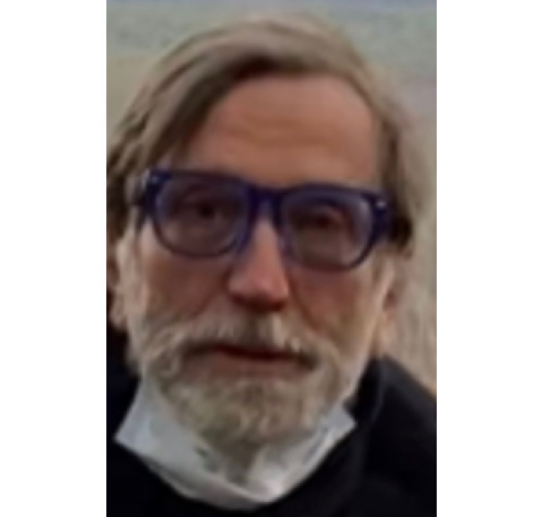 The Ashburnham Police Department is looking for the public’s assistance to identify a man who spit at two hikers.

According to police, the man, who was accompanied by a woman, approached two women and accosted them for not wearing face masks stating it was the law and that they were being selfish.

The man then could be seen in a video obtained by police, taking off his mask and spitting at the women multiple times.

The man proceeded to tell the pair that he had COVID and he had tested positive.

The incident occurred on November 15th on the Hudson Overlook along the Midstate Trail.

Ashburnham Police ask the public to contact them at 978-827-4413 or contact Det. Siano at RSiano@ashburnham-ma.gov with any details.