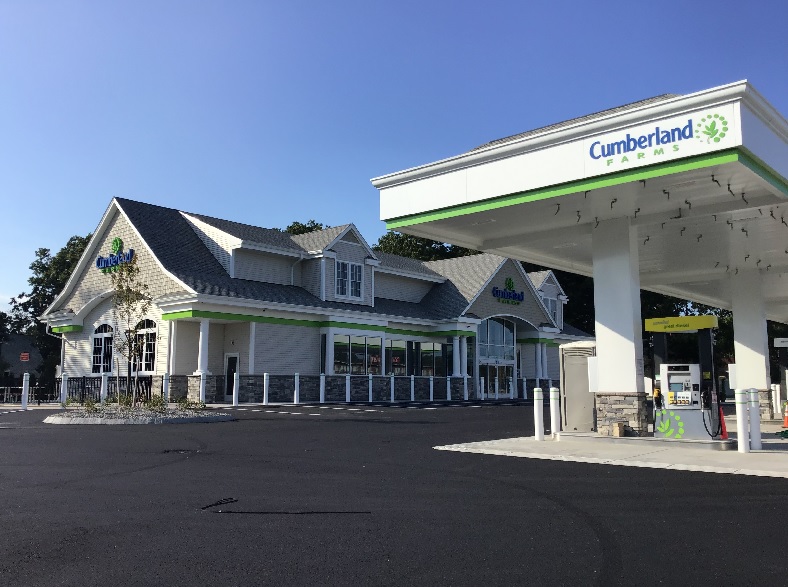 Police are looking for a group of men in an alleged assault and robbery.

According to Dartmouth Police, on Tuesday, April 27, at approximately 12:50 a.m., members of the Dartmouth Police Department responded to the Cumberland Farms located at 142 Rockdale Avenue, Dartmouth, regarding an assault and unarmed robbery.

Upon arrival, officers spoke with the male victim, who informed them that when he exited the store, he was attacked and beaten by four males.

After stealing $20 from the victim, the men fled the area in a black sedan.

The victim received a minor injury to his head, and refused medical treatment.