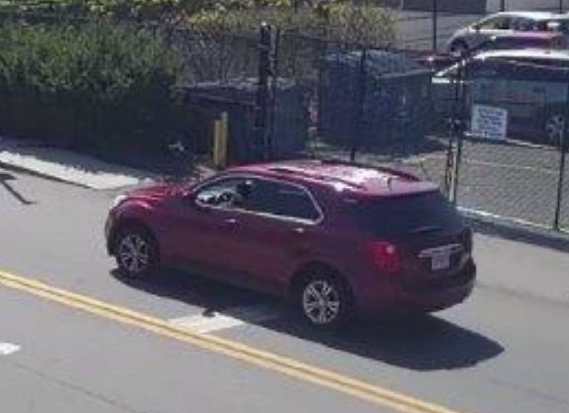 Massachusetts State Police and Fall River Police are investigating a hit-and-run crash involving a pedestrian that occurred April 27 in the parking lot of the Fall River Heritage State Park on Water Street.

“We are asking for the public’s assistance in locating the driver and vehicle involved.”

According to Dave Procopio of the Massachusetts State Police, the involved vehicle was a red sport utility vehicle believed to be a Chevrolet Equinox, most likely a model from 2014-2016. After striking the pedestrian, the SUV fled the area, heading south on Water Street. The driver is believed to have been a young adult woman who had a small child as a passenger.

Anyone who has information about the vehicle or driver is urged to call Trooper Cody Smith at the State Police-Dartmouth Barracks at 508-993-8373 or Fall River Police at 508-676-8511.