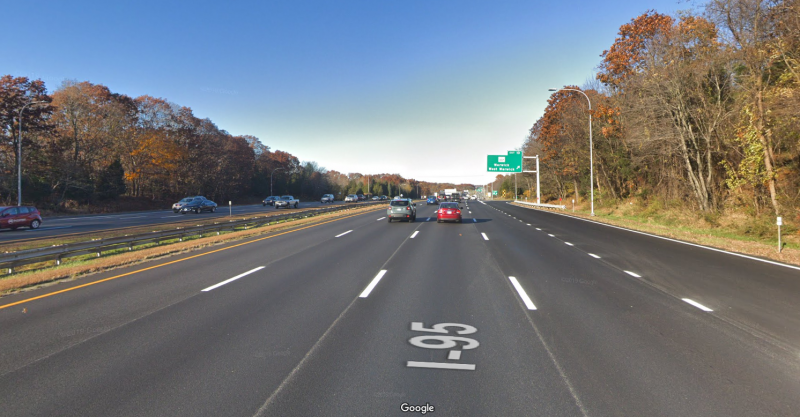 Colonel James M. Manni, Superintendent of the Rhode Island State Police and Director of the Department of Public Safety, today released the names of two people who died in a fatal crash on Interstate 95 in Warwick early yesterday: the driver, Romario A. Cameron, age 24, of Hyde Park, MA, and the front-seat passenger, Johny G. Goyau, 25, also of Hyde Park.

The crash occurred around 4 a.m. Sunday on Interstate 95 North, just south of Exit 10, where a vehicle went off the highway and struck a tree. The driver was ejected from the vehicle.

Cameron and Goyau were pronounced dead at the scene. Two rear-seat passengers, ages 18 and 23, also from Hyde Park, MA, were treated at Rhode Island Hospital for non-life-threatening injuries.

All four people in the vehicle were wearing seatbelts at the time. The cause of the crash remains under investigation by troopers from the Rhode Island State Police Wickford Barracks and the Collision Reconstruction Unit. Warwick Police and Fire also assisted at the scene.