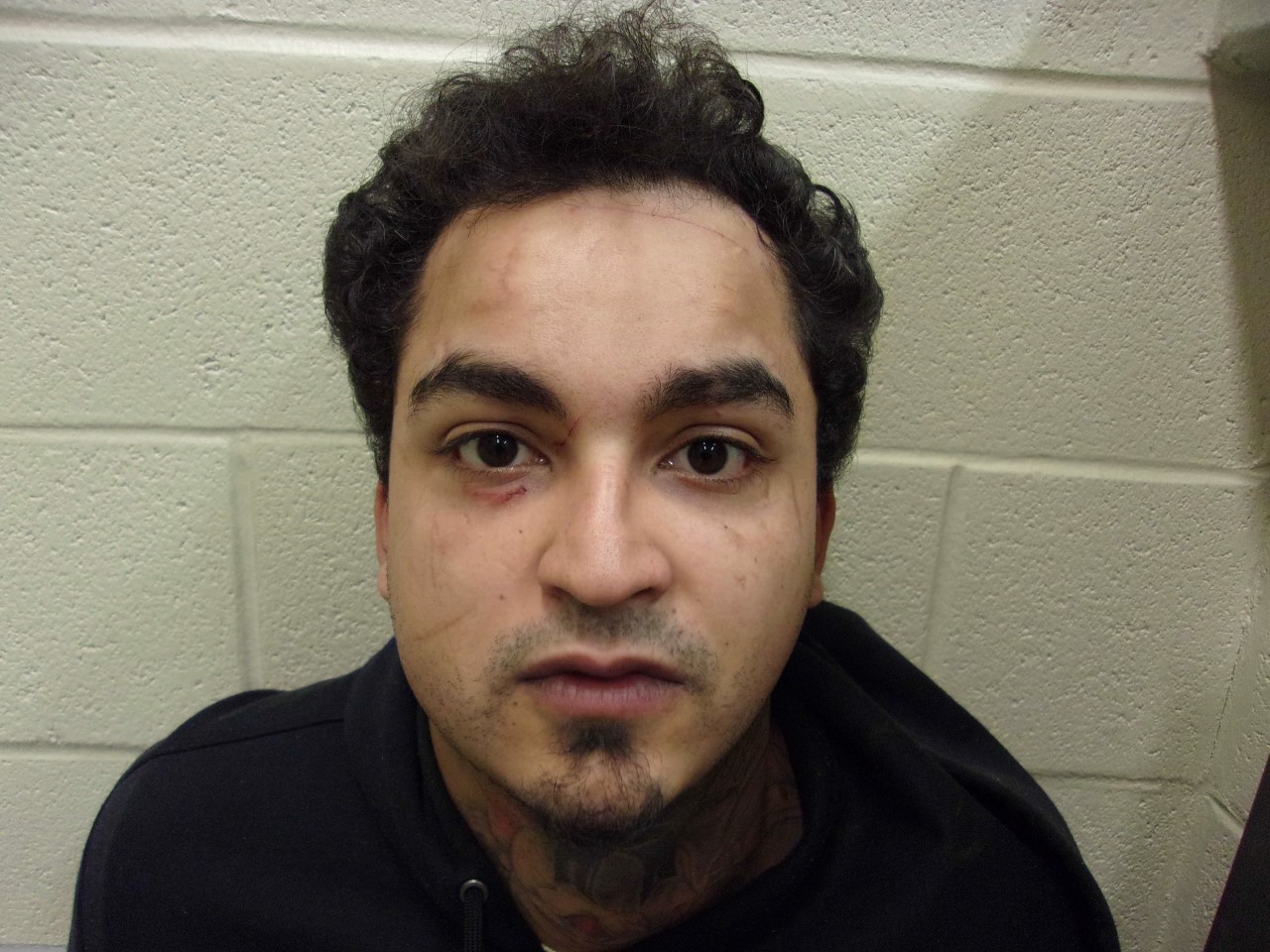 Police have arrested a man who they believe is responsible for the fatal crash that killed a 17-year-old.

According to Rhode Island State Police, On January 1, 2022, at approximately 1:00 a.m., Rhode Island State Police responded to a two-car crash on Route 95 South in Warwick. An investigation would reveal that a Mercedes was traveling at a high rate of speed struck a Nissan and forced off the highway where it traveled down an embankment, struck a tree and rolled over. The operator of the Nissan, a 17-year-old juvenile, was pronounced deceased on scene by Warwick Rescue personnel.

Segura was located at his residence and transported to State Police Headquarters where he was processed and arraigned in front of a justice of the peace on the charges of Leaving the scene of an accident resulting in death, Driving to endanger – resulting in death, Obstruction of Justice and Operating on a suspended license.

Segura was also presented as a Superior Court probation violator on a previous charge of Breaking and Entering and was transported to the Adult Correctional Institution, where he is being held.

Segura posted on social media just a few hours before the crash that he planned on drinking and crashing his car.

“Really caring less and less today really hitting hard f*** it we came I To this earth alone we die alone so why do I care. No ima drink and see what happens I’m a f*** yo I have a benz let’s see if I can f*** it up.”

“Our condolences go out to the loved ones of the victim for their loss,” said Colonel James M. Manni, Superintendent of the Rhode Island State Police and Director of the Department of Public Safety. “The investigating Troopers worked very hard to quickly apprehend the suspect and we are working with the Attorney General’s office to ensure that justice is served.”