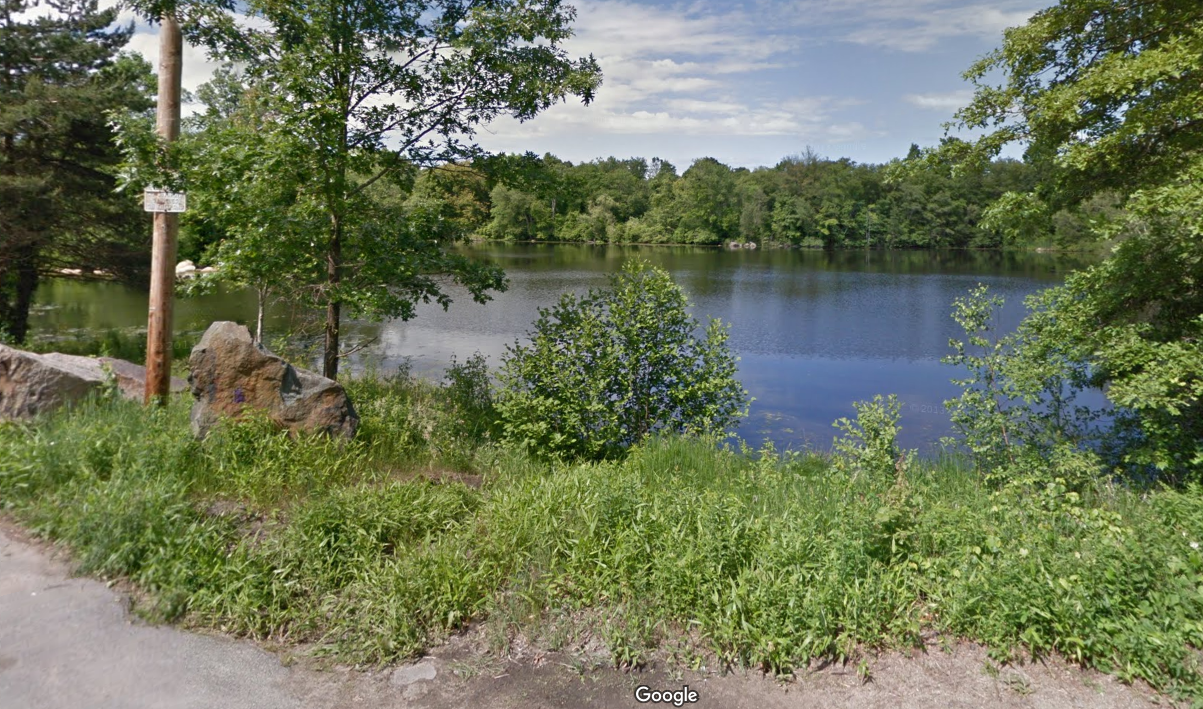 WHITMAN — Police Chief Timothy Hanlon and Fire Chief Timothy Grenno report that both departments were involved in a water rescue in town over the weekend.

At approximately 3:45 p.m. Saturday, June 6, Whitman Police and Fire responded to a 911 call for a possible drowning in the area of Hobart Pond off of Pond Street. Upon arrival, an adult male was found face down in the water.

Sgt. Burt Henderson and Patrolman Robert Hoey of the Whitman Police Department rolled the male onto his side to clear his airway. The male was then stabilized, with the assistance of Officer Chris Lee and Sgt. David Gregory.

Whitman Firefighters donned survival suits and removed the man from the water and placed him in a Whitman ambulance.

The individual, identified as a 63-year-old from Whitman, was then transported to a nearby hospital, and was said to be alert and talking during transport.

The incident is currently under investigation by the Whitman Police Department.