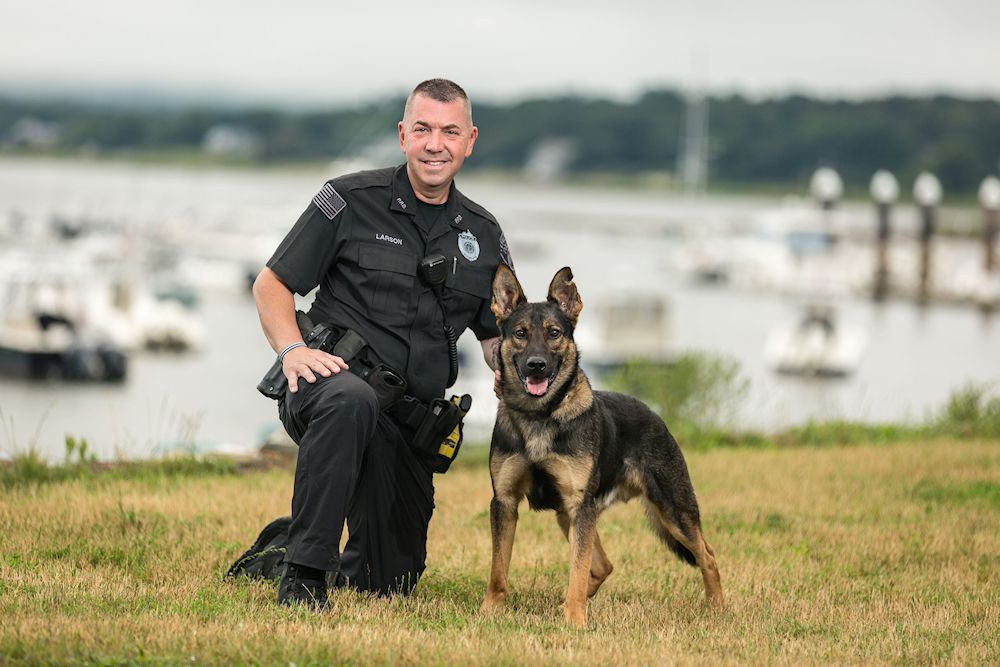 A K9 Officer was killed today after an incident.

According to Plymouth Police, Officer Keith Larson and K9 Officer Nico, were responding to Court Street this morning concerning a suspect who had fled from the area.

Nico bit Larson while getting read for the call. When Larson could not get free, he discharged his firearm, striking Nico.

Larson was transported to South Shore Hospital and Nico died at the scene.

Larson is a 17-year-veteran of the Plymouth Police Department and has been a member of the K9 unit since March of 2017.

Nico was a German Shepherd from Holland who joined the department in April, 2019. He was trained in tracking, criminal apprehension, evidence recovery, missing person, and handler protection.