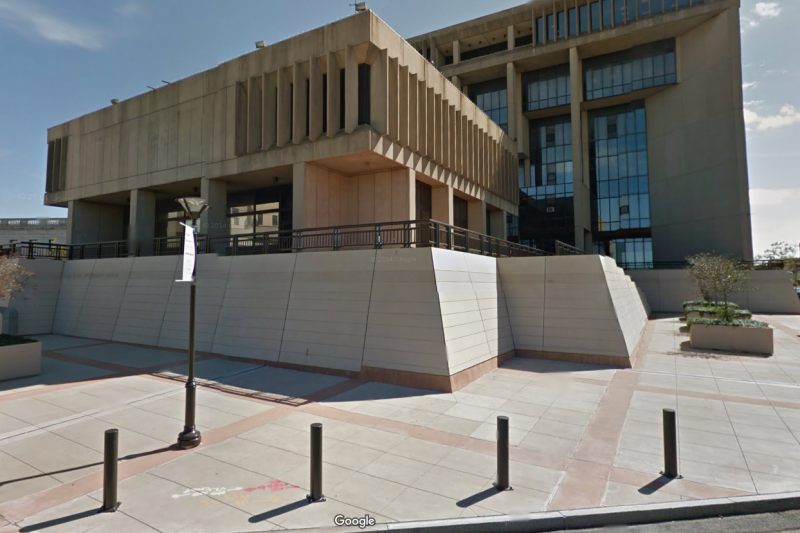 During Paul Coogan’s first campaign for mayor, he didn’t have a plan and has governed with no plan as mayor. Furthermore, he is again running for reelection with no plan in this election cycle! For the last two years, this mayor has run away from every major personnel issue that Fall River was faced with. The taxpayers deserve to see their leaders lead by an example and he fell short! When the superintendent of our school system sexually harassed employees, bullied and badgered a handicap employee, and practiced age discrimination, what did Paul Coogan do? Nothing! Instead, Paul Coogan found an excuse not to be a leader. He found an excuse not to step up and should have at least suspended the superintendent and stopped a toxic work environment for the sake of the employees. Discipline is never the enemy.

The City of Fall River has a long standing Sexual Harassment Policy that applies to all city employees. Did he take a public position? Did he call out the gang of four who covered for the superintendent for various political reasons? No, he did not! What he did was acquiesce. He agreed by his silence and provided cover for his friends. The mayor used a technicality to duck his moral and ethical duty to this city and the employees that were victimized. (Malone) shouldn’t have been able to work one minute in our city. Since he had a history of being booted out of two previous school systems, the necessary action was obvious and didn’t happen.

Will Paul Coogan pay the lawsuit settlements out of his pay? Will he even acknowledge the embarrassment, humiliation, and pain he allowed to continue with his inaction? Will he admit that he received emails from victims that detailed the abuses months before the story broke? He has not! This mayor’s pattern of avoiding, ignoring, and sweeping problems under the rug does not end there. Did he take action on the department head that misappropriated taxpayer funds? He ducked that one by saying he was waiting for the transcripts. Did he take any action on a sexual allegation in the Fire Department? Did he take a stand when a police officer had drugs in his desk? No, No, and again No! On the other hand, when Cliff Ponte took over as mayor, he immediately fired someone that had a direct involvement in the court case that just wrapped up!

What message does this send to employees and department heads when it pertains to Paul Coogan’s inaction? The message is clear, Paul Coogan will not demand that any violation of such an egregious nature be immediately reported for review by b oth the mayor and corporation council. Also, any attempt at a cover up will result in immediate termination of the Department Head. No, Paul Coogan has sent a message to all city employees that you can harass, discriminate, bully, badger, violate the law, and you will remain employed while possibly getting a pay raise. What is missing from his platform and resume is anything that would require leadership skills and decision making.

Sorry Mayor Coogan, you never held a leadership position because you always had a principal, assistant superintendents, and a superintendent to make the tough calls which has clearly shown. For instance, even now as chair of the school committee you defer to the vice chair or recuse yourself when there is a controversial issue! A lot of people think that violating city salary ordinances and pushing through a budget without allowing the legislative body to make cuts is taking the taxpayer’s money without permission. In this election, I think I will take a chance on a candidate that built successful businesses from the ground up, paid taxes, created jobs, demonstrated leadership as a city councilor and as acting Mayor.

A candidate that is from the business world where if you do not make the right decisions, you are out of business. Not a place where no matter how ineffective you are, how bad the decisions you make are, and how much they cost the taxpayers, you remain employed. So, I am voting for Cliff Ponte for mayor! Not because I do not think you are a decent human being, but because you’re just not suited for the position as current mayor. Mayor Coogan, you just never had the skill set when you initially decided to run for that job!