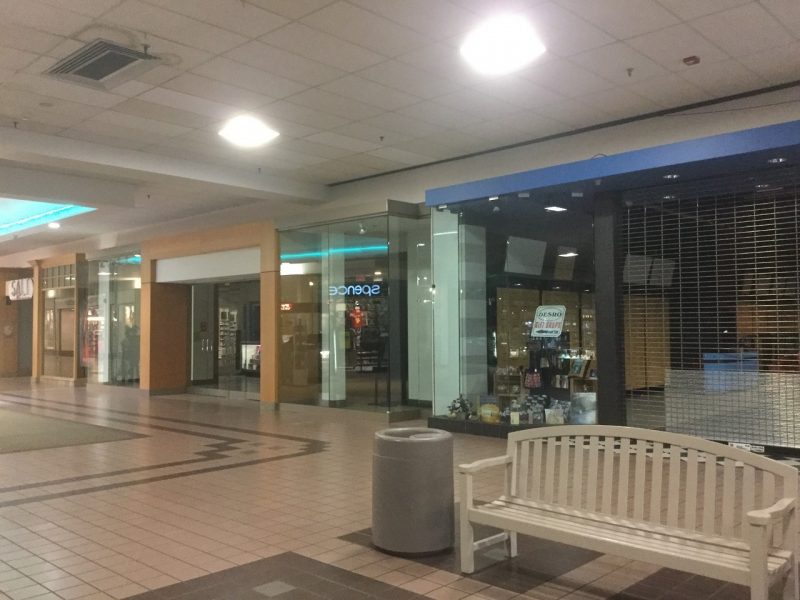 Many of us have fond memories of the Swansea Mall. As the mall closed today (March 31st), here is a bit of history on the mall and a detailed final look back. All photos, video, and text is courtesy of a fan of the mall, Michelle Masse. 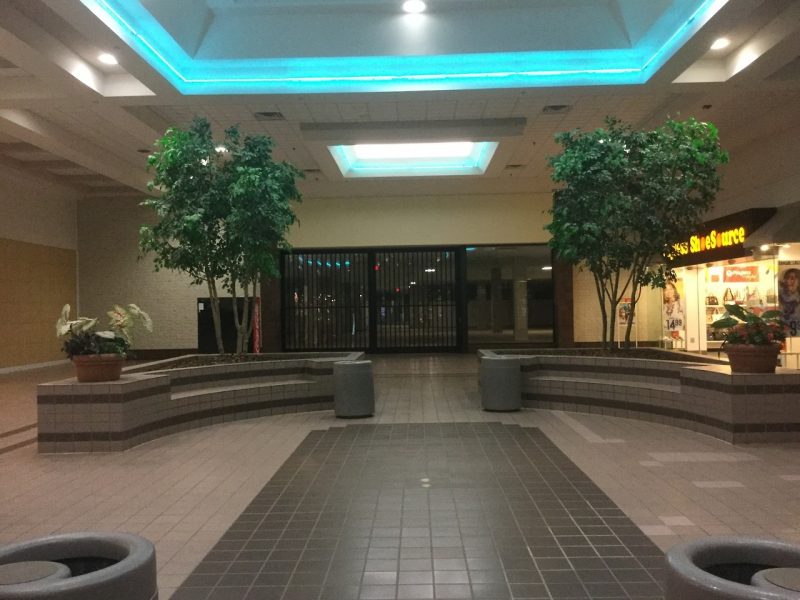 The one-story mall opened in 1975 with Sears and Edgar Department Stores as it’s anchors and also had a 4-screen movie theater. The mall had a major expansion in 1980 and added two more anchors- Apex and Caldor. The mall closed for a little while in 1989 while it underwent a major interior renovation; the new lighting and floor tiling put in during the renovation has remained ever since and can be seen in these photos. When it re-opened, the movie theater was gone and Edgar’s had become a Jordan Marsh following the former chain going under. A food court was added in 1995. In 1996, Jordan Marsh had been sold to Macy’s and Macy’s has been operating in the mall since then. Caldor closed in 1999 following the chain’s bankruptcy (it also had to close for a year in 1997 at the mall due to renovations following damage from a fire). The space remained vacant until 2001 when Walmart moved into the space. Apex closed in 2001; the store has since been walled-off from the mall and has been deteriorating for the past several years. Walmart was expanded into a Super Walmart and moved into it’s own building in the mall’s parking lot in 2013; the store’s space in the mall was demolished and in it’s place is a wall with doors leading to the parking lot. Sears closed their doors in March 2017. Toys R Us closed in 2018, and Macy’s just closed. 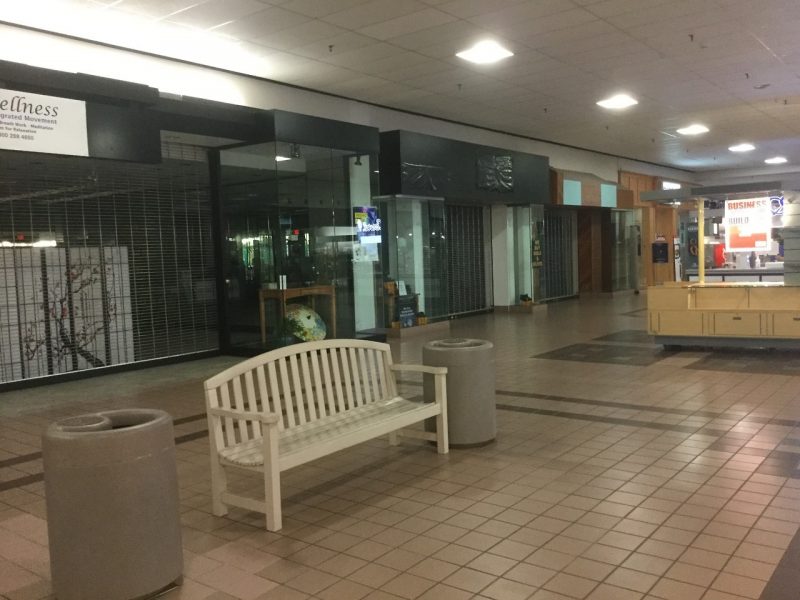 The mall really thrived from the 1970s to the 1980s. It’s first major blow came in 1989 when the three-story Emerald Square opened up in North Attleboro. At this point, most of the mall’s original stores were beginning to vacate, though new stores came in quickly. When Caldor closed in 1999, along with the opening of Providence Place in Providence, RI, the mall began to lose more stores. Walmart’s opening in 2001 seemed to breathe some new life into the mall, but competition from both Providence Place and Emerald Square was still hurting it through the 2000s. The recession in the late 2000s hit the mall even harder which caused even more stores to vacate and then Super Walmart putting restrictions on the mall, combined with the rise of online shopping, more or less killed it.

A real shame the mall is closing; it’s a nice, small mall that brings back a lot of memories. 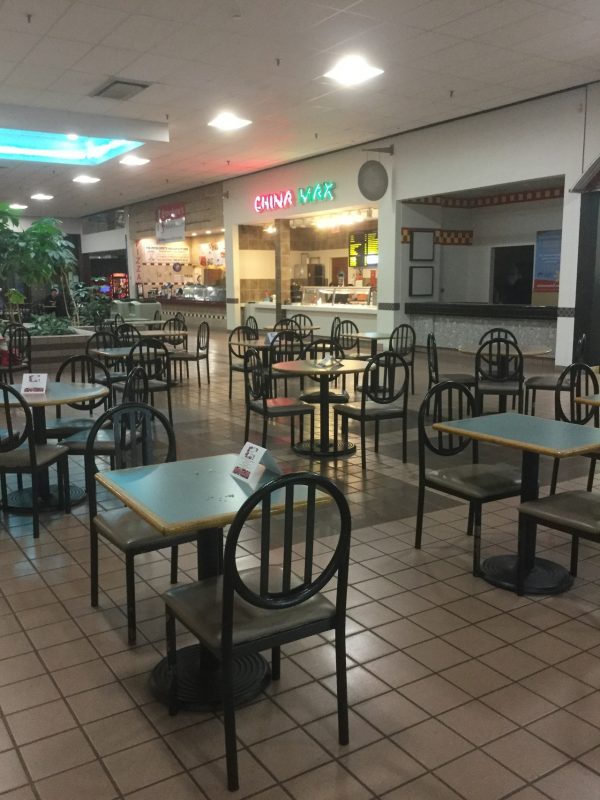