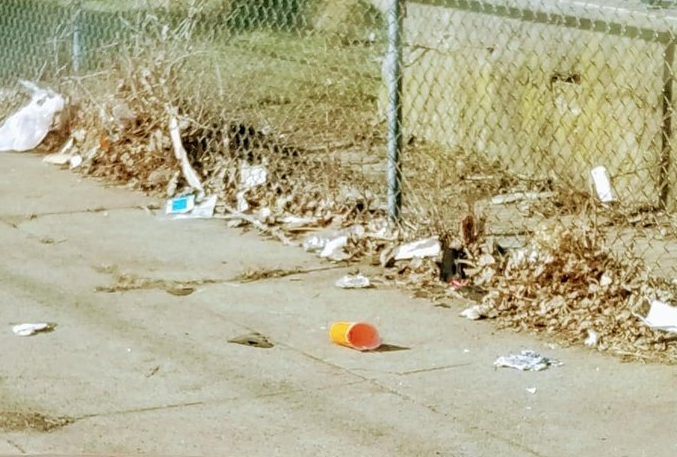 Several city residents have contacted us to voice their displeasure concerning the city’s trash issue.

Jade Figueroa had this to say.

“Are we going to start doing something about this? Do you care about the city?

“The needles, hostess wrappers, seafood boil bags, and other miscellaneous polluted waste is not HEALTHY!

“I’m calling out this business owner, John F Coyle Inc, contractors who FAIL TO CLEAN UP THEIR OWN PROPERTY! Who specifically owns this trash can and angrily yells at anyone who passes his “lawn”. It’s bad for the environment, wildlife, and US. 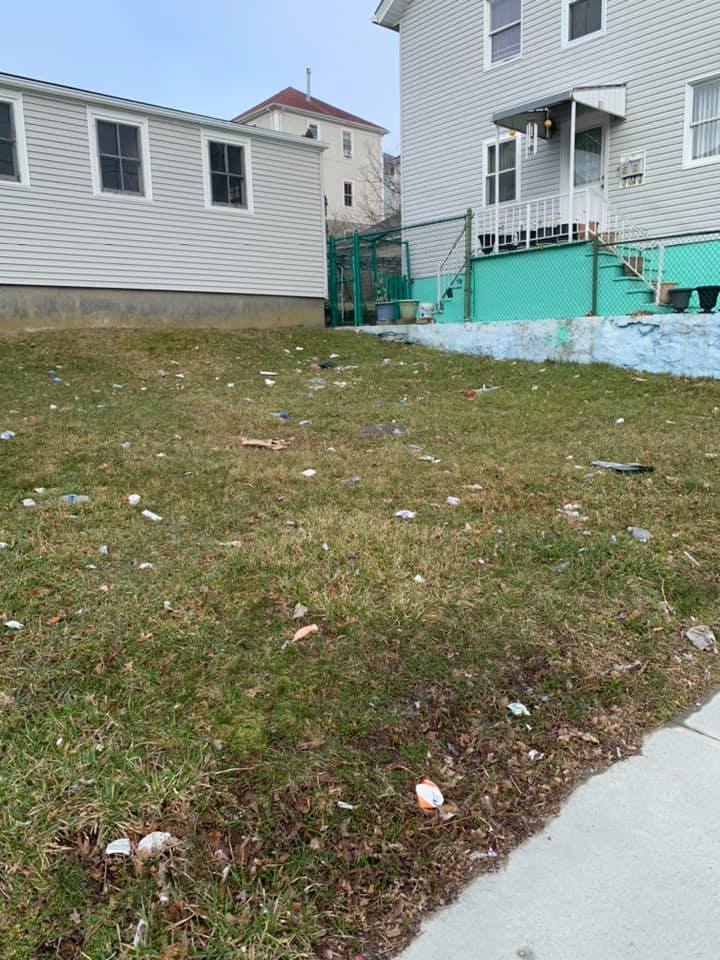 “Fall River, you can’t fix potholes, you can’t stop fireworks at 2am, you have asbestos in fallen/torn down open mills, you can’t help the homeless or implement better rehabilitation for the drug addicts flooding our streets. Our streets aren’t safe, but they could at least be clean! DO MORE! 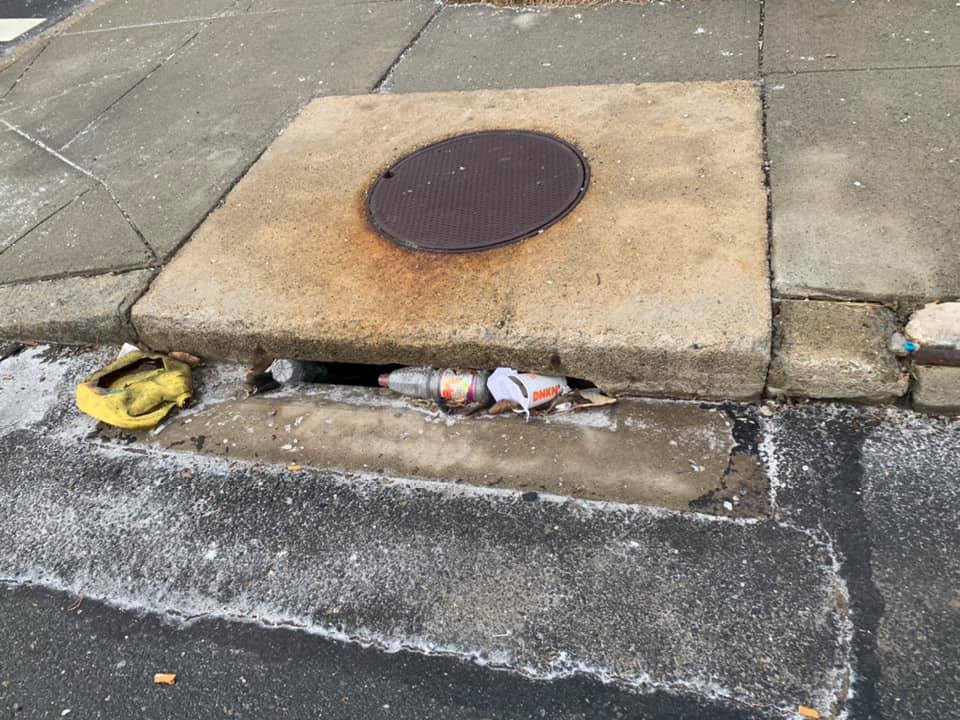 “Coogan, respectfully – Now I know this comes with living in a city, but we shouldn’t be so “used” to it. If these images upset or disgust you, GOOD! This is a serious public health issue and I can’t even walk my dogs safely.

“For those who say “pick it up yourself”. You obviously didn’t understand the message of this post. There should be more street clean ups and more public works because that’s where our taxes go right? Are littering fines even a thing?” 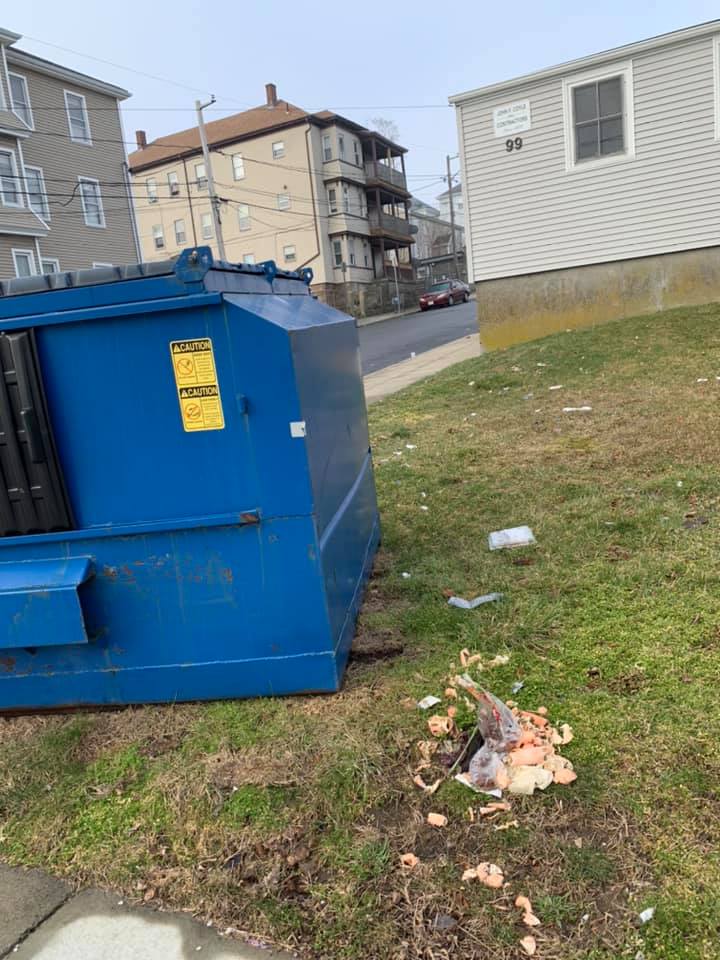 Stephanie Lauren stated, “I live in Fall River on Warren Street and I’ve had someone come into my backyard off the street and leave a needle in my backyard!!! I have a 3-year-old who plays outside. Totally unacceptable and disgusting.”

We also received this video concerning trash along the highway across from Bicentennial Park.

We contacted MassDOT about the trash issue in this video and officials told us that the Route 79 corridor has been prioritized and within the next two weeks MassDOT crews will perform litter picking throughout the corridor.

Is the city’s trash issue more about government needing to do more or residents needing to have more pride in the city?