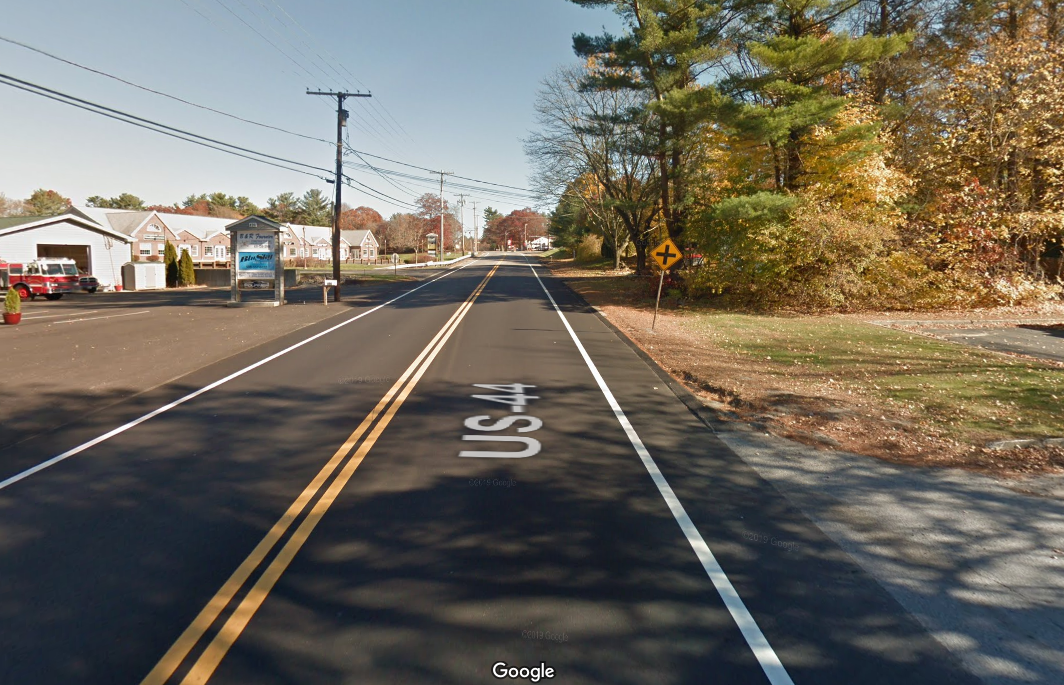 One man has died and three others are injured after a two car crash Friday morning on Winthrop Street in Rehoboth.

Rehoboth Police and Fire responded to a call for a crash at 7:45 a.m. in the area of 500 Winthrop Street (Route 44) in Rehoboth. The driver of one of the vehicles passed away while the passenger was transported to Rhode Island hospital with serious injuries.

A 1 year old child was reported to be among the injured.

The road was closed for multiple hours.