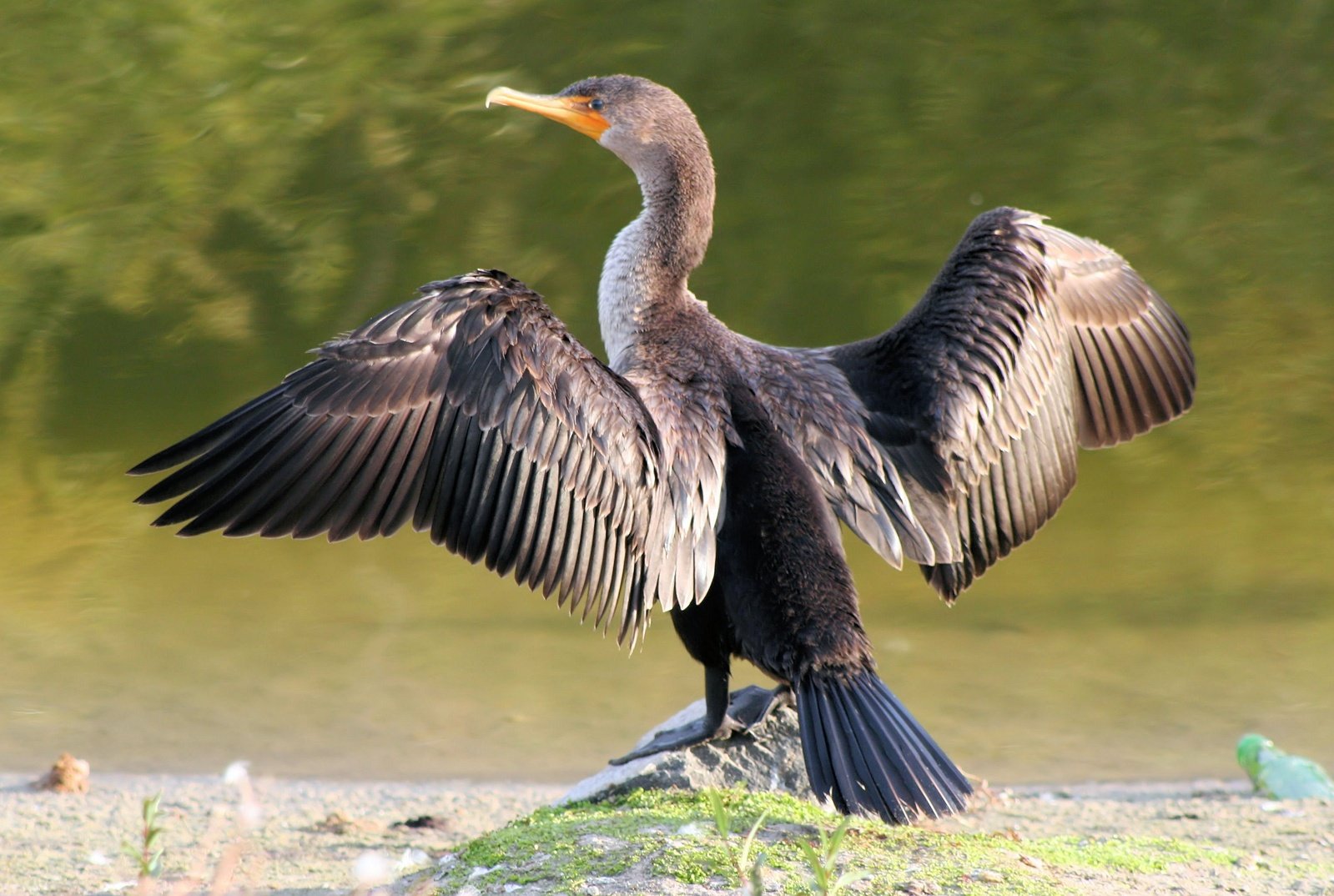 Officials are sending a warning after hundreds of dead birds with avian flu were found in Massachusetts and Rhode Island.

Tisbury Animal Control issued a statement saying that the outbreak is extremely dangerous to Martha’s Vineyard as a small island. TAC is asking the public to inform your local ACO if you find any dead birds. Hundreds of dead Cormorants washing up all over the island with at least a good portion of them testing positive for bird flu. The ACO’s across the island have collected them and many were sent off to Mass Fish and Wildlife for testing.

TAC warns not to touch the dead birds and to keep dogs in the area on leashes if on beaches, so they do not get contaminated. Take care when going in water, many are floating in seaweed etc.

The statement went on to say that the reports of numbers of shearwaters and eiders washing up on Massachusetts and Rhode Island beaches should be taken seriously and an effort should be initiated (if not already) to develop a plan to inform the public and hopefully reduce the progression of the die-off.

This new strain of Avian Influenza (HPAI) is hitting bird colonies very hard in general and there could be a major shift in bird populations that may take years to recover from.