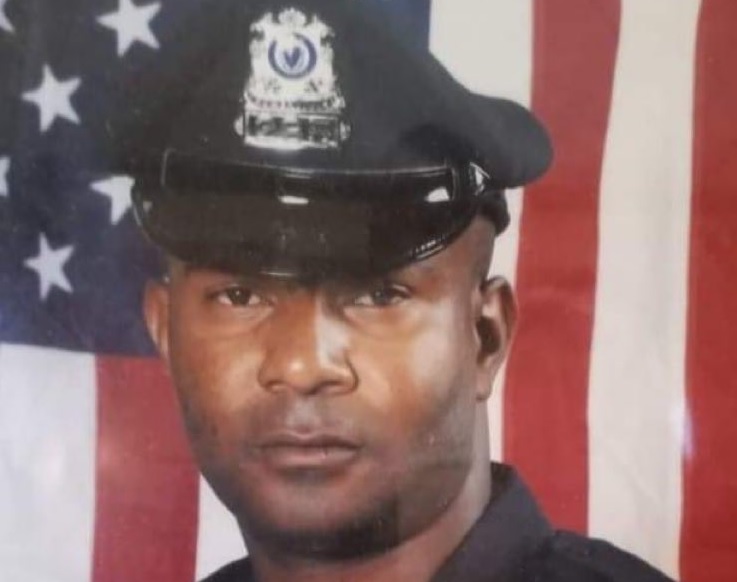 Another Massachusetts police officer has died while active.

According to the Department, Officer Isaacs was an integral member of the Somerville Police Department, bringing laughter to everyone he interacted with.

“He has brought joy to the members of the Department and the community for 15 years.”

In addition to Officer Isaacs’s service to the City of Somerville, he was also a 24-year veteran of the Army National Guard. He leaves his fellow soldiers as a Master Sergeant of the 26th Maneuver Enhancement Brigade. Officer Isaacs served multiple tours to including deployments in Kosovo and Afghanistan.

The statement echoed many of the sentiments that have been expressed on social media by those who knew him.

“Officer Isaacs is a true American Hero, who dedicated his life to service. Officer Isaacs was a beloved son, brother, uncle, and friend. His bright personality has left a deep impact on all that knew him.”