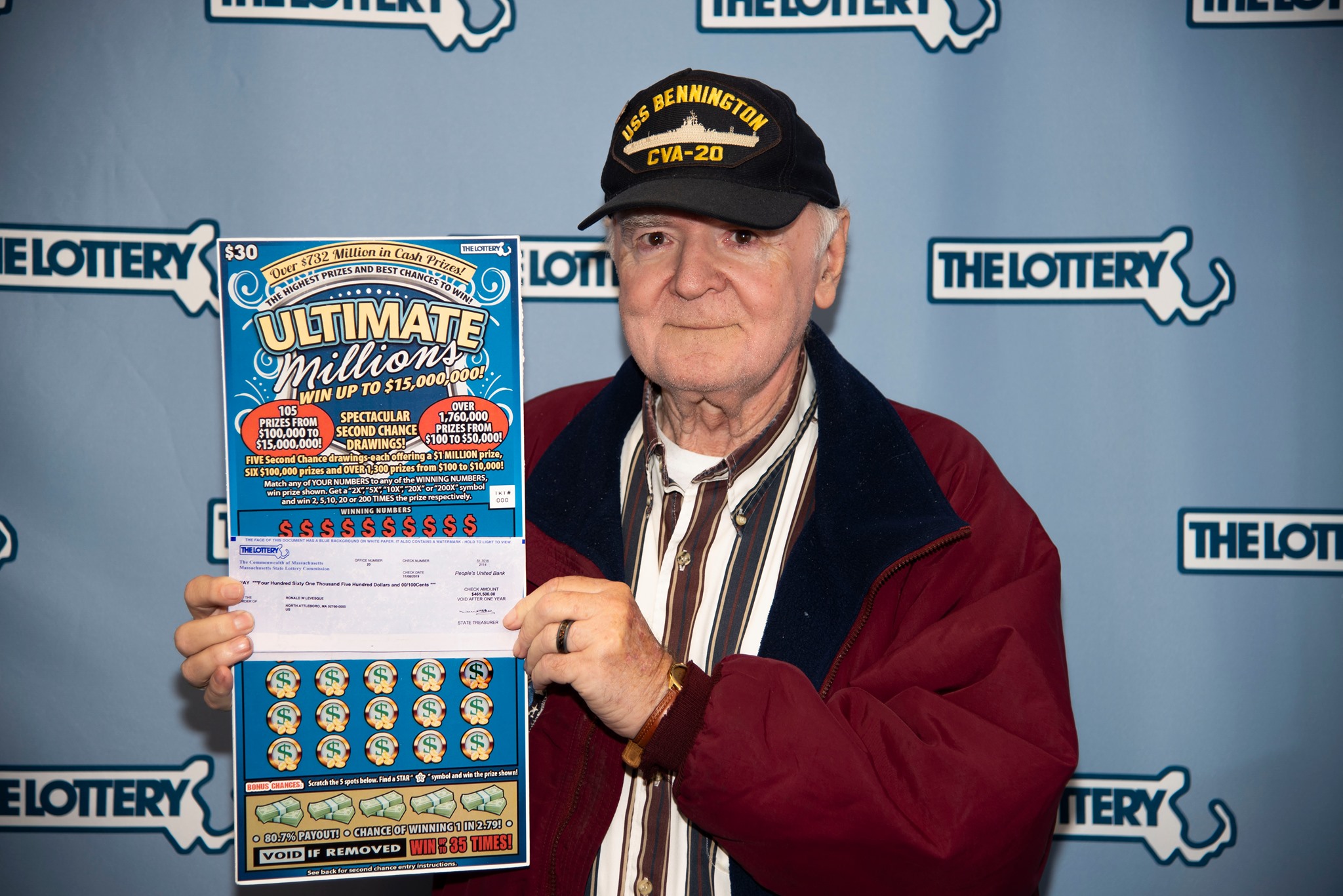 The area has yet another $1 million dollar game winner this month from a Massachusetts ticket.

Levesque chose the cash option on his prize and received a one-time payment of $650,000 (before taxes). He plans on using a portion of his winnings to travel to Tennessee to visit his son.

He purchased his winning ticket at Stop & Shop, 206 E. Washington St. in North Attleborough. The store will receive a $10,000 bonus for its sale of the ticket.

Two $15 million prizes and 18 additional $1 million instant prizes have yet to be claimed in the “Ultimate Millions” $30 instant game.