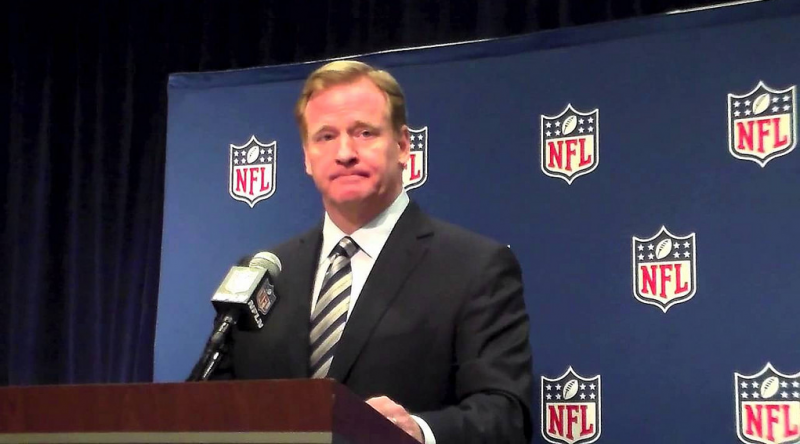 NFL owners/players meeting has concluded with no change to the anthem policy.

He also stated that they aren’t afraid of the tough conversations.

Goodell says he understands the feelings of fans and advertisers.

Goodell says that about a half dozen players are protesting and he would like to get that number to zero.

About 12 players and select owners met to discuss and work together to find out why players aren’t standing and what to do about it.

Owners, such as Jerry Jones, have stated they will discipline players for not standing for the anthem. In response to that and what he would do about it, Goodell stated he would not deal in hypotheticals.

Another meeting has been scheduled for October 31st.