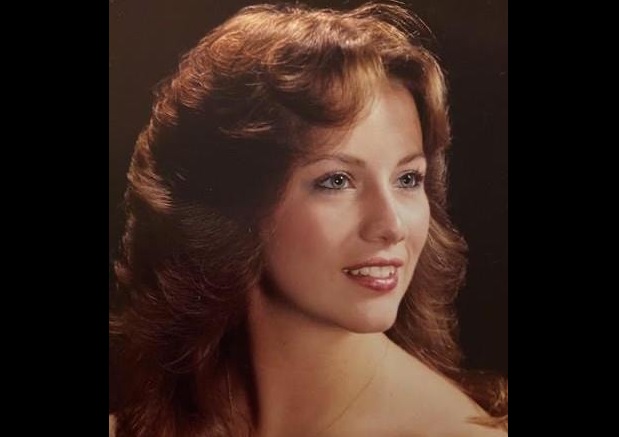 On Tuesday, following the conclusion of an eight-day jury trial before Superior Court Justice Kristen Rodgers, the jury found 26-year-old Jack Doherty guilty of one count of murder, one count of discharge of a firearm when committing a crime of violence, one count of conspiracy to commit murder, and one count of carrying a pistol without a permit.

Doherty is currently being held without bail at the Adult Correctional Institutions pending a sentencing hearing to be scheduled for a later date in Providence County Superior Court.

On August 5, 2021, a co-defendant, 21-year-old Shaylyn Moran, was convicted of murder and sentenced to serve life in prison, plus 20 years, for her role in the murder of Smith.

At trial, the State proved that on January 1, 2020, Doherty shot and killed Smith at her home on Baxter Street in Pawtucket.

The State established at trial that in the months before the murder, Doherty developed a long-distance romantic relationship with co-defendant Shaylyn Moran. During that time, the co-defendants conspired to attack Shaylyn Moran’s ex-boyfriend during conversations on social media and over the phone.

On December 31, 2019, Doherty traveled from the state of New York to visit Moran for the first time in Rhode Island, bringing with him a 9mm ghost gun pistol. The two rented a room at a hotel in Pawtucket, and later left to attend a New Year’s Eve party, where Doherty proposed to Moran.

The two returned to their hotel room and developed a plan for Doherty to shoot and kill anyone who answered the door at the home where Shaylyn Moran’s ex-boyfriend lived on Baxter Street.

On the evening of January 1, 2020, following Moran’s instruction, the defendant traveled to Baxter Street and after surveilling the home, knocked on the door.

Cheryl Smith answered the door, and Doherty shot her four times with his 9mm ghost gun pistol, before fleeing. First-responders rushed Smith to the hospital where she was pronounced dead.

Investigators from the Pawtucket Police Department tracked down the co-defendants several hours later and arrested them as they were exiting their hotel room in Pawtucket. At the time of the arrest, Doherty was in possession of the 9mm ghost gun pistol.

At trial, the State successfully rebutted the defendant’s affirmative defense that he should be found not guilty by reason of insanity.