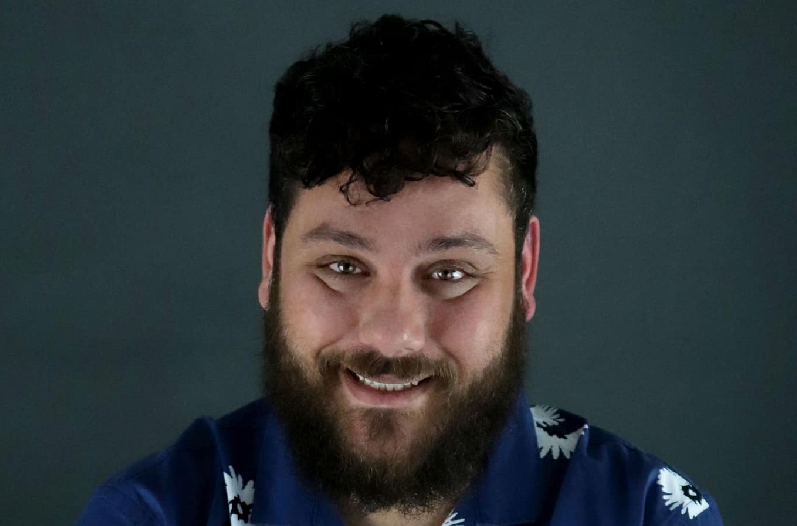 The New England Patriots are recognizing a Fall River man for his tireless volunteer work in the community.

Tony Abreu is a founding member of Angels Anonymous, an organization that improves the quality of life for those living in Fall River and in surrounding communities. AA provides a monthly food pantry, neighborhood-cleanups, community restoration projects, charitable drives, holiday assistance, LGBTQ events and more with dignity, respect and inclusiveness.

According to a statement made by the team, “Angels Anonymous food pantry now serves 600 families each month. During the pandemic, the pantries doors stayed open, and Tony facilitated contactless pickups. In November, the pantry provided 500 Thanksgiving meals to local families. Thanks to Tony’s leadership, the pantry has distributed 500,000 pounds of food and supplies to the Southcoast region.”

AA announced on social media that the New England Patriots Foundation and Robert Kraft will present a $5,000 donation to AA in Abreu’s honor.

This marks the 11th season that the Kraft family and the Patriots Foundation has presented their Patriots Difference Maker of the Week Award to volunteers from all across New England. Since its inception, 150 individuals have received this award and more than $675,000 has been donated to local nonprofit organizations.