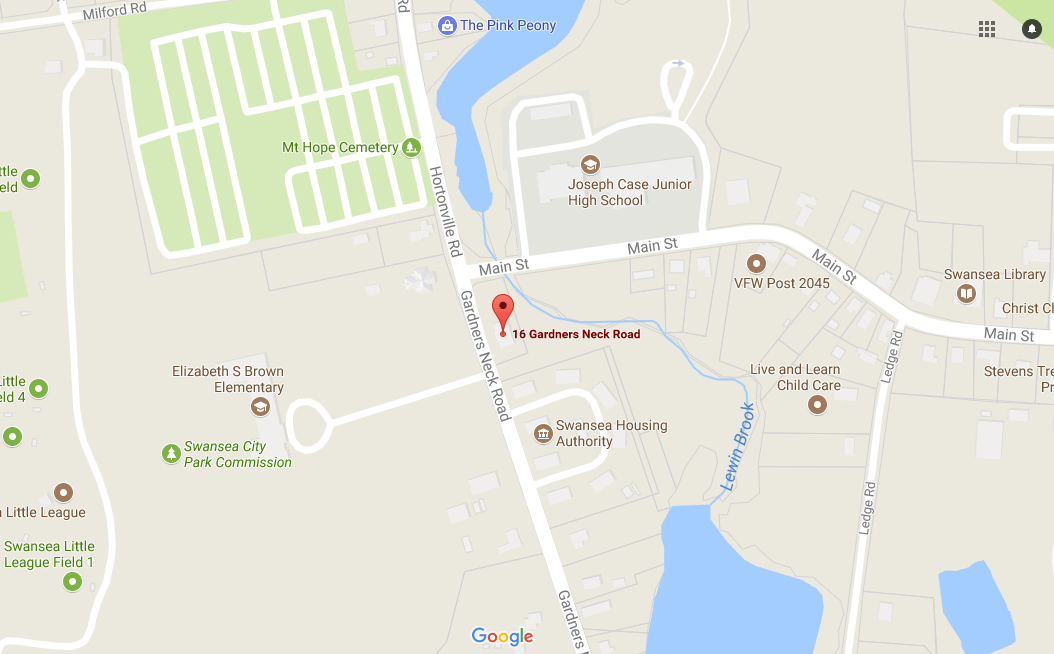 UPDATE: Roads have been re-opened.

Patriots fan Mark Shane has scheduled a Patriots jersey burning protest for today at his home in Swansea despite authorities telling him it is illegal.

The protest to be held at 16 Gardeners Neck Road, is in response to some New England Patriots kneeling during the anthem of Sunday’s game.

For public safety, Swansea Police Chief George Arruda has ordered the following roads closed from 5:45 pm 09/28/2017 until further notice:
• Gardner’s Neck Road, North, at Rt. 6.
• Hortonville Road, South, at Milford Road
• Main Street, West, at Elm Street.
The Only exceptions are for residents of the closed streets and attendees of the wake at Waring-Sullivan Birchcrest Funeral Home.
Please seek alternate routes to your location.