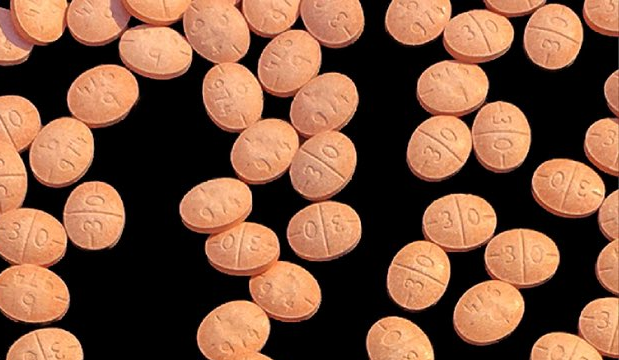 The New England Drug Enforcement Administration has issued a warning to the public to lookout for fake Adderall pills made entirely with methamphetamine.

According to officials, young people in New Hampshire and across New England are being targeted with the counterfeit prescription pills that could kill.

The New England Drug Enforcement Administration stated Monday that they are trying to get the word out.

“We want parents, coaches, teachers & faith based practitioners to know these are out on the street being sold illicitly!”

The DEA stated that more meth is ingested from using a counterfeit pill than when smoked or injected.

This is also an issue in other parts of the country as New York Suffolk County District Attorney Tim Sini stated on WCBS Radio that “It’s Mexican drug cartels in jungles making a poison to get people extremely high. You’ll see that they can be violent, they’re paranoid, they engage in bizarre behavior.”

Signs of the counterfeit pills include pills not inside a prescription bottle, crumbling/powdery pills, smooth surfaces, and pills that have different colors, but the same shape and imprint.