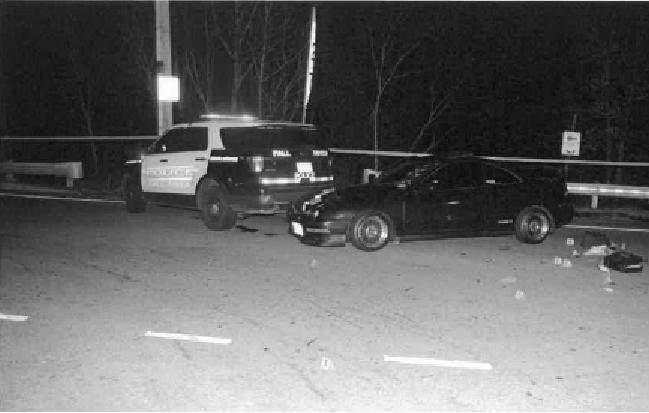 This week, a lawsuit was filed on behalf of the family of a New Bedford man who was fatally shot in 2017.

19-year-old Larry Ruiz-Barreto on November 12, 2017, sustained fatal injuries after he was shot by a Fall River police officer during an alleged drag racing incident.

The lawsuit is being filed due to what the parties feel were federal civil, constitutional, and human rights violations against Ruiz-Barreto.

The Bristol County District Attorney’s Office ruled in March of 2018 that the police shooting resulting in the death of Ruiz-Barreto at the Fall River Industrial Park was justified.

The shooting occurred just after 11:37 p.m., near Airport and Riggenbach roads. According to the report, police radio scanner reports show that Officer Hoar was the first one to arrive at the scene, where a drag race was organized through the Facebook group “Low Budget Racing”.

The suit goes on to say that no eyewitnesses to the event saw Officer Hoar in front of the Acura or on its hood and none saw the Acura move – they observed Officer Hoar standing off to the driver’s side of the 1997 Acura while shooting, where his life was not in danger, and which is a violation of police protocol.