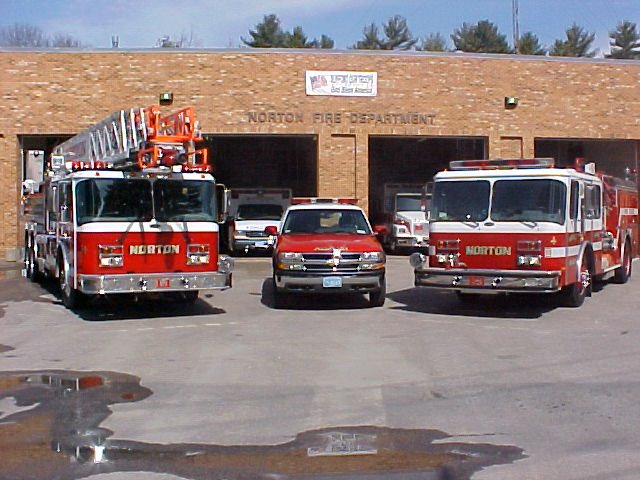 Police are investigating an incident involving a National Grid worker.

According to Norton police, today at approximately 10:00 a.m., Norton Police and Fire Departments were dispatched to the area of 40 West Hodges Street in Norton for a report of a National Grid employee who was involved in an accident while working at a utility pole.

A second Norton Detail Officer, who was working with another crew nearby, and the Norton Fire Department arrived within a few minutes. The victim was transported to Rhode Island Hospital with serious injuries.

On scene shortly after were other members of the Norton Police Department, members from National Grid, OSHA, Massachusetts State Police assigned to the District Attorney’s Office and Crime Scene Services.