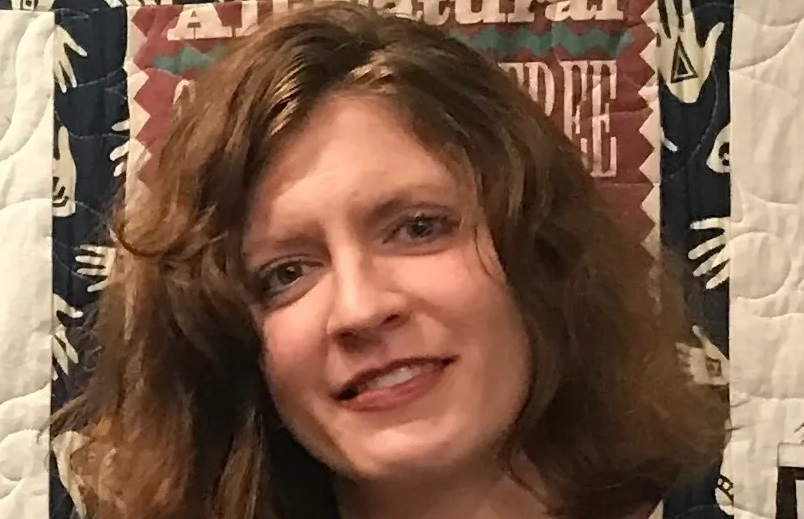 State Police and local officials have located and recovered human remains presumed to be of 42-year-old Meghan Marohn, who was reported missing on March 29.

Investigators are still actively searching the area, and the evidence collected thus far indicates a high likelihood that the remains are that of Marohn.

The Office of the Chief Medical Examiner took custody of the remains to make a positive identification.