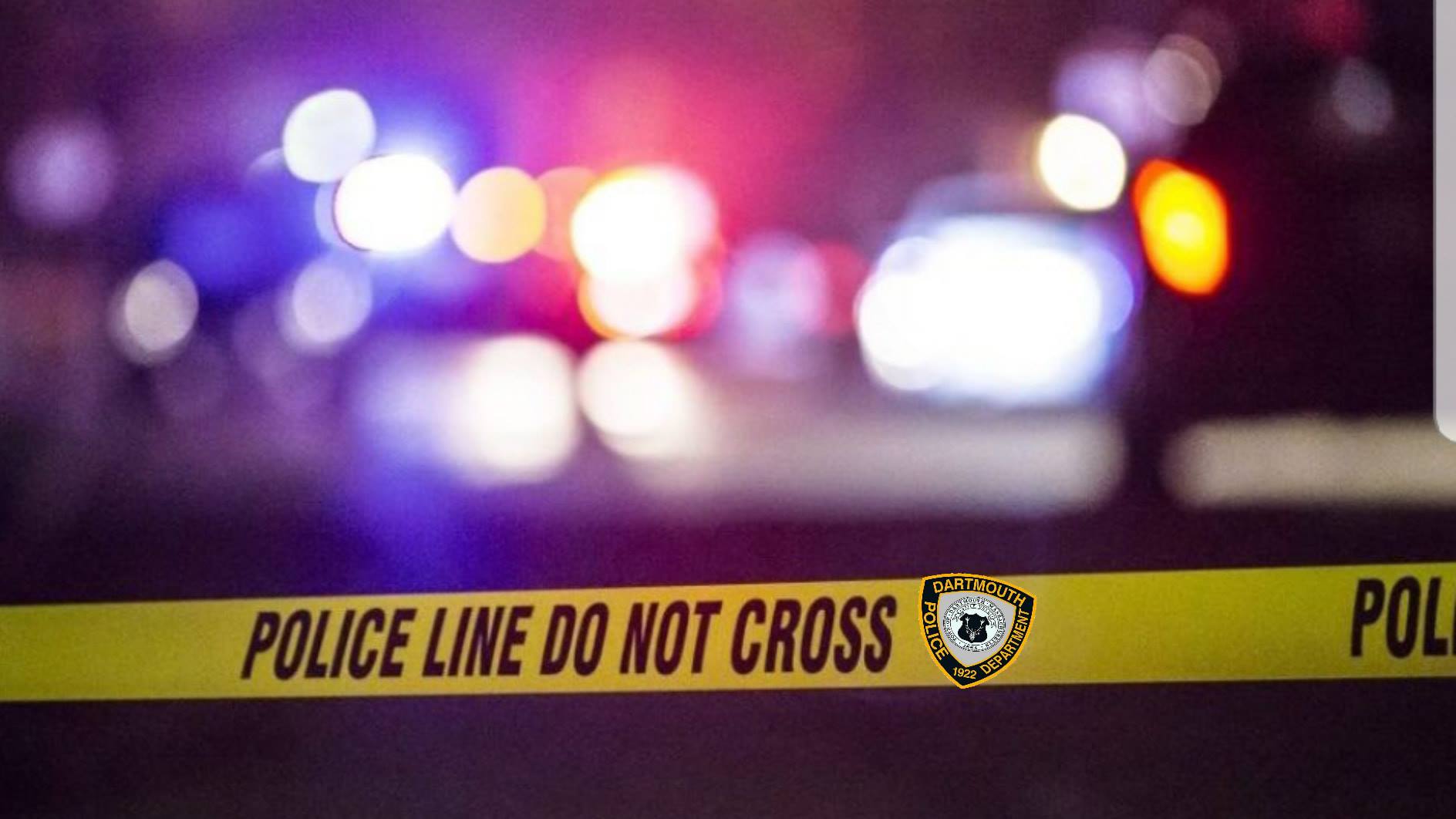 The names of the two victims in a fatal weekend crash in Bristol County have been announced.

According to Deputy Chief Timothy Cook Jr., at approximately 4:30 a.m. Sunday morning, there was a single car crash on South Avenue at West Street (Route 123).

Significant damage resulted in the crash with the vehicle crashing into a tree.

Two teens both from Attleboro, 18-year-old Benjamin Kelley and 19-year-old Michael Ward, were killed in the crash, according to Gregg Miliote of the Bristol County District Attorney’s Office.

According to Attleboro High School, Kelley and Ward were 2022 graduates from the school.

Grief counseling is available for students at the High School.