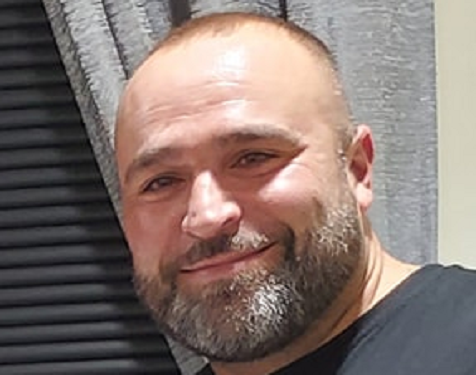 A Massachusetts man was killed late last night after a serious crash.

Preliminary investigation suggests that Christopher Rigano, 40, of Malden, was operating a 2014 Chevrolet Corvette southbound when he lost control of his car, struck another vehicle, and then went under the trailer portion of a tractor-trailer that was also southbound.

Rigano was determined to be deceased at the scene.

Family and friends are trying to come to grips with the sudden and tragic loss of Chris.

Area roads have been deadly the last few days as as one was killed in a serious Route 95 crash that sent three to the hospital, including two children, a woman was killed in a head-on crash with a tractor-trailer near the Cape Cod Canal, and a 19-year-old was killed in a Massachusetts box truck crash.