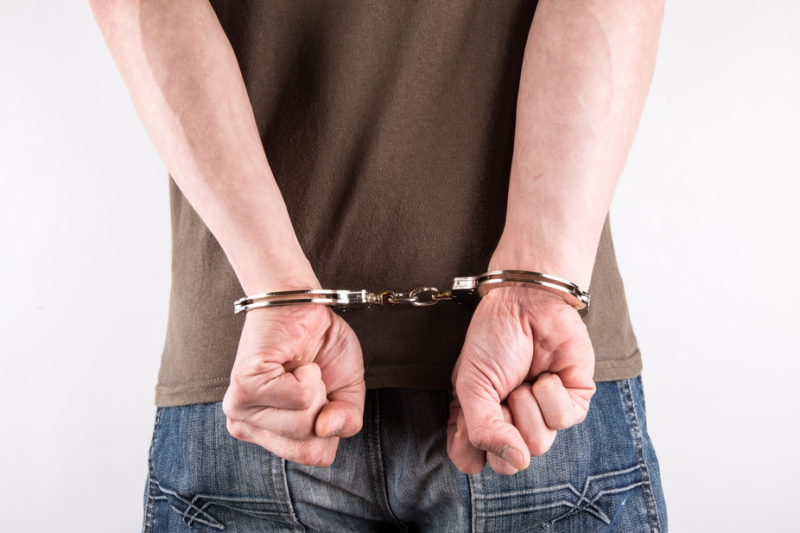 PROVIDENCE – Twenty-three individuals have been charged in federal court in Providence, two individuals have been charged in state courts in Connecticut and Massachusetts, and federal arrest warrants have been issued for several more individuals in connection with a series of wide-sweeping investigations that to date have resulted in the seizure of at least 45 kilograms of suspected fentanyl, cocaine and marijuana. It is believed that hundreds of kilograms of fentanyl and cocaine were moved through Rhode Island and Massachusetts by the drug trafficking organization targeted in these investigations.

The first strike by law enforcement occurred when members of law enforcement interrupted the delivery of a kilogram of suspected fentanyl on February 14, 2017, allegedly supplied by a Rhode Island man, earmarked for delivery in Bridgewater, Mass. That investigation expanded to encompass a series of investigations that, to date, has involved at least 36 federal, state and local law enforcement agencies in six states and in the Dominican Republic.

Among the individuals arrested and detained in federal custody is Ramon Delossantos, 24, of Cumberland, R.I., a Dominican national identified in court papers as the alleged leader of the drug trafficking organization. It is alleged that Delossantos was the source of the kilogram of fentanyl seized on February 14, 2017, in Bridgewater, Mass. It is also alleged in court documents that at least 50 kilograms of fentanyl and cocaine were trafficked by Delossantos or by individuals associated with Delossantos. The investigation determined that Delossantos allegedly utilized multiple telephones to avoid law enforcement detection as he allegedly facilitated the distribution of narcotics in New England with the use of “runners.” It is alleged that the deliveries varied from small quantities for users to kilograms quantities at a time for large scale distributors. Delossantos’ alleged mode of transportation during the alleged drug trafficking operation was a 2010 Porche Panamera Turbo. Delossantos was arrested on October 2, 2017, and his Porche Panamera was seized by law enforcement.

According to court documents, Delossantos, who has strong ties to the Dominican Republic, was previously convicted in Massachusetts and Rhode Island state courts on drug trafficking and firearms charges. Most recently, Delossantos was convicted and sentenced to the Adult Correctional Institutions (ACI) in Rhode Island in December 2014 on firearms charges. An immigration detainer was lodged against Delossantos at that time by Immigration and Customs Enforcement. Delossantos was released from the ACI upon completion of his prison sentence in May 2016.

Also detained in federal custody are Rinaxo M. Rufino, 33, of Miramar, FL., and Gabriel Concepcion, 27, of Kissimmee, FL., on a federal indictment charging them with conspiracy to possess with the intent to distribute five kilograms or more of cocaine. They were arrested on August 26, 2017, and charged in connection with the seizure of more than 19 kilograms of cocaine shipped via the U.S. Postal Service from Puerto Rico to residences in Providence, Woonsocket and Central Falls. The packages were intercepted by U.S. Postal Inspectors. It is alleged in court documents that Rufino and Conception were associated with Delossantos.

“This cooperative effort is yet another example of the coordinated approach law enforcement employs to combat the scourge of illegal drug distribution, particularly the opioid epidemic that has hit RI and the entire country so hard during the last few years,” said Acting United States Attorney Stephen G. Dambruch. “Drug overdoses are now the leading cause of death for Americans under the age of 50. Unfortunately, Rhode Island has not been immune to this crisis. In 2016, 336 Rhode Islanders died from an overdose, with 195 of those deaths involving fentanyl. To put that number in perspective, we had 29 homicides and 53 traffic fatalities in Rhode Island during that same period. So, when someone says drug dealing is not a violent crime, think of those numbers.”

“DEA is committed to investigating and dismantling large scale poly drug trafficking organizations like this one operating in Rhode Island,” said DEA Special Agent in Charge Michael J. Ferguson. “The Delossantos drug trafficking operation was allegedly responsible for distributing multi-kilogram quantities of fentanyl, heroin, and cocaine throughout Rhode Island and Massachusetts. DEA and our law enforcement partners will aggressively pursue any group that distributes these poisons. This investigation demonstrates the strength of collaborative law enforcement and our strong partnership with the U.S. Attorney’s Office.”

Colonel Ann C. Assumpico, Superintendent of the Rhode Island State Police and Director of the Department of Public Safety, said, “Rhode Islanders – and everyone throughout New England — should be proud of the teamwork that went into this operation. Working together, we arrested more than two-dozen people. We seized 47 kilos of fentanyl, cocaine, marijuana and other illegal narcotics worth millions of dollars. We also saved lives. We can’t begin to imagine how many people could have died if we didn’t get those deadly drugs off our streets.”