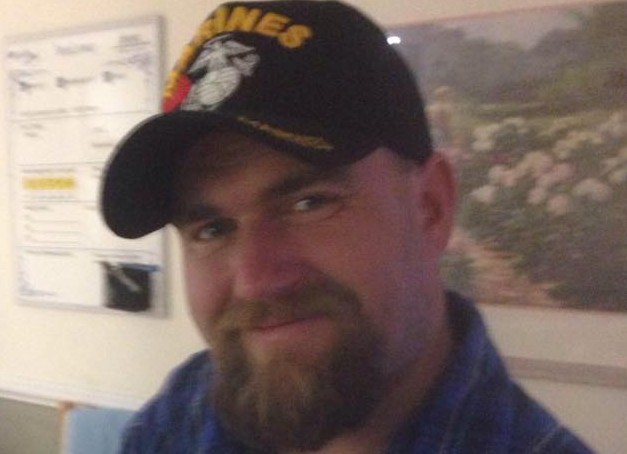 A Rhode Island man was killed early this morning following a motorcycle crash.

According to police and multiple reports, the Glocester Police Department responded to a call of a motorcycle crash on Route 44 West at Jackson School House Road just after 12:30 a.m.

Upon arrival, officers found the operator of the motorcycle, 35-year-old Nicholas Harris, unresponsive at the scene with serious head injuries.

Chepachet Rescue and Fire Personnel responded to the scene and rendered aid to Harris.

He was then transported to Rhode Island Hospital where he later passed away.

Harris was not wearing a helmet, according to reports.

Preliminary investigation revealed that Harris lost control of his motorcycle on Route 44 West just past the Jackson School House curve.

According to friends, Harris was a combat veteran in the Marines.

The accident remains under investigation by members of the Glocester Police Accident Reconstruction Unit.