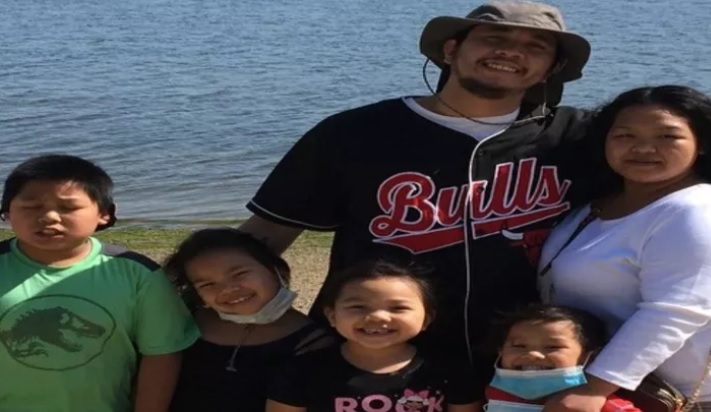 “It is always a difficult decision to suspend a search and rescue case, and even more painful when children are involved,” said Capt. Kailie Benson, Coast Guard Sector Boston commander. “Considering the extensive search efforts by the Coast Guard and the numerous state and local agencies, along with on scene conditions, I have made the decision to suspend the search for the missing 6-year-old boy. Our prayers are with the boy and mother’s family and friends during this time.”

Other officials continue the search and have now transitioned from search efforts to recovery operations. Newburyport and Amesbury Police and Fire are now sharing jurisdiction on this incident.

The Boston Dive Team has responded along with the Massachusetts State Police Dive Team. Divers will be searching the Merrimack River using a variety of equipment including side-scanning sonars throughout the afternoon and into tomorrow if needed.

According to Dave Procopio of Massachusetts State Police, the mother is identified as Boua DeChhat, 29, of Lowell, who drowned after entering the swift current of the river Thursday evening in an attempt to save her seven-year-old daughter and six-year-old son. DeChhat and her daughter were pulled from the water by a boat operator and brought to shore. They were transported to Anna Jacques Hospital, where Boua DeChhat was pronounced deceased and her daughter was treated and released.

The six-year-old boy, who remains missing and is the subject of the ongoing water search, is identified as Mas DeChhat.

The tragic incident occurred Thursday evening as Boua DeChhat, her 31-year-old husband, and their children, Mas and his seven-year-old sister, were fishing and swimming on Deer Island — a recreational area accessible by road that juts into the Merrimack River in Amesbury, near the Newburyport line. At around 7 p.m. the father returned to their car in the island’s small parking lot to retrieve some gear. At around the same time, Mas, who was on land at the water’s edge, reached for a stick in the water. He fell in and began to be pulled away by the swift current. His sister tried to grab him and she, too, fell into the water and began to be pulled by the current. Boua DeChhat, who was not known to swim, entered the water to save her children. All three family members were carried upstream in a westerly direction toward the nearby Whittier Bridge. By this time the father had returned to the water’s edge, saw his daughter and wife in the water, and entered the water himself to try to reach them. The father also was not a swimmer, could not reach his loved ones, and began to struggle himself. He made it back toward shore and grabbed a rock. He managed to exit the river and was transported to Seabrook Hospital for exposure/hypothermia.

Massachusetts State Police assigned to the Essex District Attorney’s Office have also responded to the scene. The investigation into the incident is ongoing at this time.

A GoFundMe fundraiser has been created and has raised nearly $65,000 as of this writing.