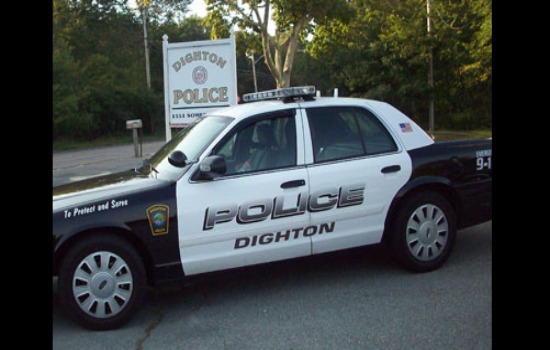 More details have been released this afternoon concerning a dog mauling that took the life of a Rehoboth teen in Dighton Thursday.

Quinn stated that Hazel’s grandmother took the boy to the home at 2477 Maple Swamp Road at about 6:00 p.m.. She became concerned after an hour had passed and Hazel hadn’t returned.

The grandmother notified Hazel’s parents who were out of the area. The parents then called a neighbor who discovered the teen’s body.

CPR was performed, but the boy was pronounced dead at the scene.

According to Quinn, four dogs were outside the home and eleven were inside. Belgian Malinois and Dutch shepherds are the breed of dogs that were at the location.

The homeowner was out of town at the time of the incident, but has returned and has been cooperative.

The dogs were taken to animal control and are under quarantine for 10 days.

The investigation is ongoing, however, no foul play is suspected.

Quinn stated that the incident appears to be just a terrible tragedy.