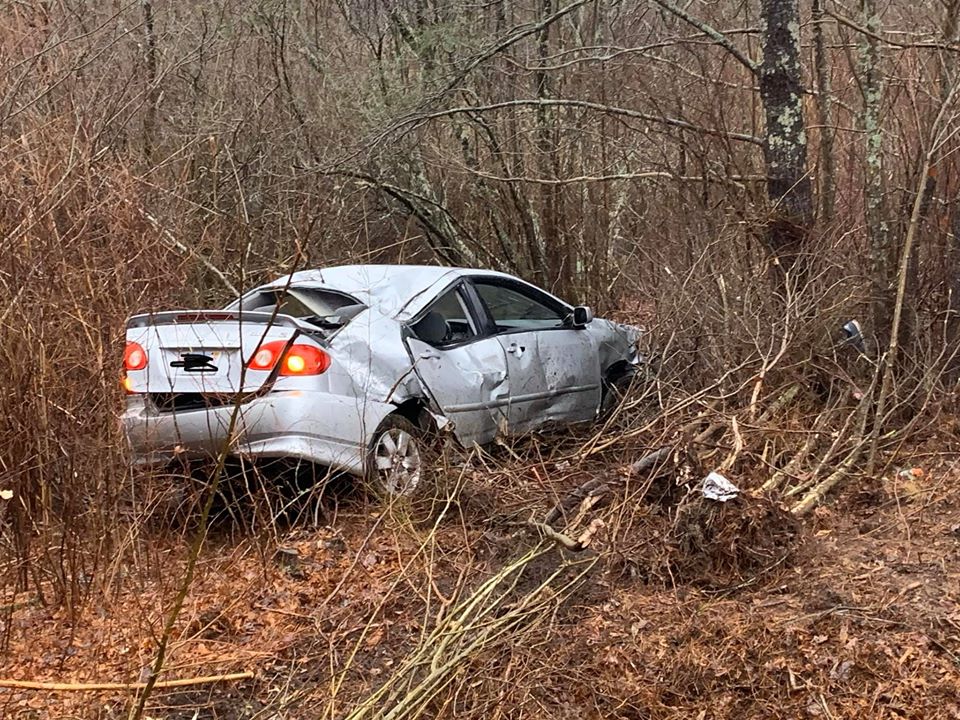 Authorities responded to a crash Monday afternoon that injured a driver.

According to Marion Fire/EMS, at approximately 3:00 p.m., Fire/EMS responded to Interstate 195 eastbound for a motor vehicle accident rollover into the woods.

Units E-1, A-2, and C-1 arrived on scene along with Marion and Massachusetts State Police.

Responders were able to safely remove the driver which was transported to the hospital.

A crash also occurred over the weekend on I-195 in Marion that left a driver injured.