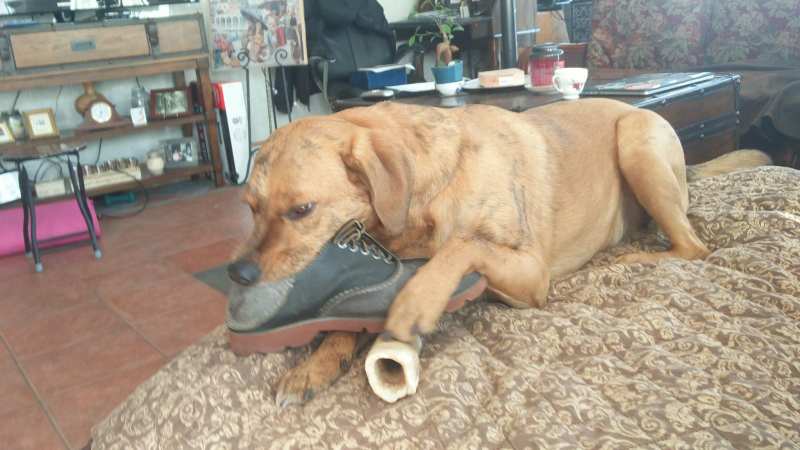 Sadly a dog that we posted missing on Tuesday was found dead.

Iggy was found struck and killed by a car on I-195.

Patrick Medeiros released a statement on the sad passing of his lovable dog.

“No more Iggy Pop. His namesake should have justified a few more years, but he was as wily and tough and dumb and emotive as I could have hoped for. What a good dog. What a dopey disposition. He was a joy.

To everyone who shared the post, helped us search, opened the door after dark so I could plead and hope to their face that I’d find my dog, thank you.

These have been two of the most fraught and dismal days of my life, not knowing where he was. But he’s home now. He’s in the garden. I love that dog.”