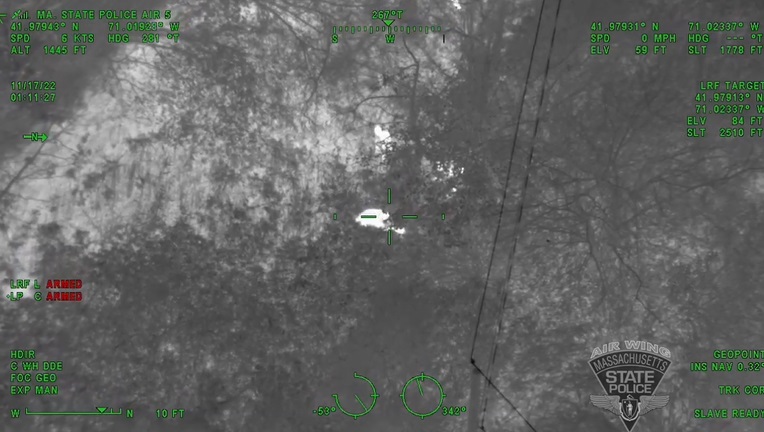 CHELMSFORD – Chief James Spinney reports that the Chelmsford Police Department successfully located a missing senior citizen with dementia thanks to the department’s participation in the SafetyNet program.

On Thursday, Jan. 12, at approximately 9:30 a.m., Chelmsford Police received a report that an 80-year-old woman with dementia was missing from the area of Technology Drive and had not been seen for approximately 45 minutes.

Meanwhile, Officers Dave Leo and Shawn Brady deployed the tracking devices they are supplied with via the SafetyNet program. Signals on the devices grew stronger in the area of a condominium complex on Technology Drive, and before the Airwing or RRT team could respond to the scene, Officer Brady located the missing woman sitting in the back of a car in the condominium complex.

The woman was evaluated at the scene and reunited with her family.

The Chelmsford Police Department began participation in the SafetyNet program over the summer, and now has nine officers trained to use it.

The SafetyNet program is designed to help locate missing individuals with cognitive impairments, including those with autism, dementia and Alzheimer’s, more quickly than through traditional means.

Those who take part in the program are equipped with a SafetyNet bracelet to wear on their wrist or ankle at all times. The bracelet features a radio frequency transmitter that emits a continuous signal that helps locate the user’s precise location if they go missing.

SafetyNet’s radio frequency technology has been found to be more effective than GPS, especially in difficult conditions like densely wooded areas, buildings, basements and shallow water.