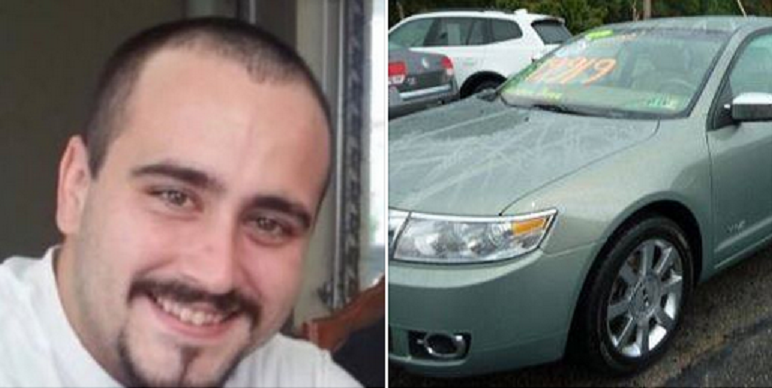 UPDATE: Family has reported that he was found safe yesterday.

A former local man has been reported missing and according to family, he could be in this area.

Andrew Brown, formerly of Dartmouth, has not contacted anyone in his family for over 3 weeks. He was last seen in Port Charlotte, Florida.

Andrew typically calls his mother at least once a day. His phone currently goes to voice mail.

Family believe he is possibly somewhere on the East Coast as he told family that he may drive to the Dartmouth/Fall River area where he is from. He could be anywhere between Florida and Dartmouth.

He was last known to be driving a Green 2007 Lincoln MKZ .

If you have any information, contact the Charlotte County Sheriff’s Office at 941-639-2101